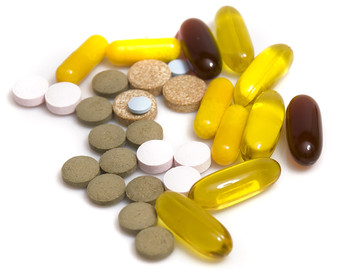 The drug, in Bulgarian packaging, was said to be Avastin, which is is used to treat colon cancer and costs some €1,224 a bottle.

Health inspectors say that the labeling was forged and they are trying to find out exactly what is in the bottles and how they came to be at the wholesalers. The wholesale company has not been named.

The drug was identified using a new scanning system to check for counterfeit medicines as part of efforts to improve drug safety. All medicines are now given a unique identifier which allows their origins to be traced.

According to RTL no suspect bottles have been found at other wholesalers or at pharmacies but they could still be in circulation.

‘It is unllikely that the forgers just made a few boxes,’ Bastiaan Venhuis of public health institute RIVM said. The Dutch authorities have alerted health inspectors in other European countries about the find.

Inspectors told RTL that counterfeit medicine, often expensive cancer drugs, is found every year and on occasion those drugs do turn up in pharmacies and with patients.

‘The number is not high, but every case is one too many,’ a spokesman said.

In 2012 there was another scandal involving counterfeit Avastin and fake packs were still being found as late as 2017. That counterfeit was found to have no active ingredient, and it also caused side effects in patients.