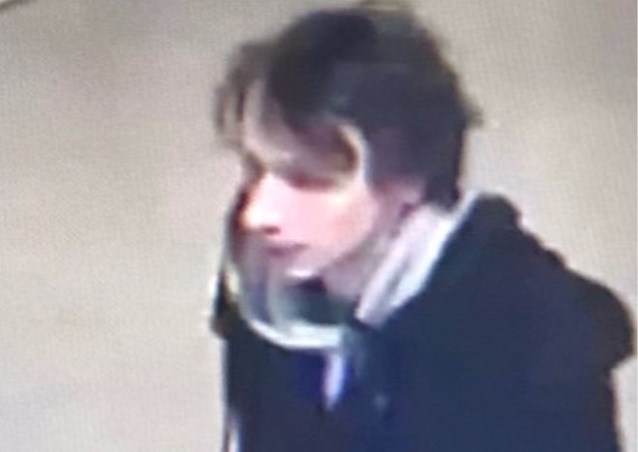 The photo of Thijs H issued by Dutch police

Police have arrested a 27-year-old man in connection with the murder of three people who were out walking their dogs – two people found dead on heathland in Limburg on Tuesday and a woman whose body was found in woods near Scheveningen at the weekend.

Thijs H lives in The Hague but spent a great deal of time in southern Limburg where he was arrested, police said.

Early on Tuesday evening police issued a photograph of H and urged the public to report any potential sightings. But witnesses were urged not to approach H as he may be ‘mentally unstable’.

The two victims found dead on the Brunssummerheide nature reserve near Heerlen – a 68-year-old man and 63-year-old woman – were identified on Wednesday. Both were out walking their dogs when they were killed in what police said were ‘violent’ incidents.

The body of the first victim was found in the Scheveningse Bosjes on Saturday. She was identified as 56-year-old Etsuko, of Japanese origin, who lived in The Hague and often walked her two dogs in the woods.

Although an eyewitness said the Limburg victims had been stabbed, police have not yet released the cause of death of any of the victims.

The suspect is currently only allowed access to his lawyer and no more information is currently being released, police said in a short statement.