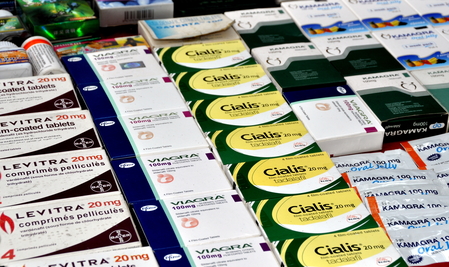 Health ministry inspectors have criticised a research project at Amsterdam’s UMC teaching hospital in which pregnant women whose babies were not growing well took the drug Viagra, the Parool reported on Friday.

The trial was halted last year after researchers found a possible link with lung problems and neonatal death and 11 babies with lung problems died shortly after birth. The research was being carried out at hospitals across the country and involved giving women with a poorly-performing placenta the drug siddenafil, which is better known as viagra.

In total, 93 women were given the drug and 17 babies developed lung problems, 11 of which have died. However, of the 90 women in a control group, who took a placebo, just three developed the same lung issues and none died.

‘The inspectorate wonders if the people in the trial were fully aware of the fact that sildenafil could also have bad side effects, given what we know now,’ the report said.

Gynaecologist Wessel Ganzevoort, who was in charge of the trial, told the Parool he could understand the criticism but said he believes patients were properly informed and the risks discussed with them in person.