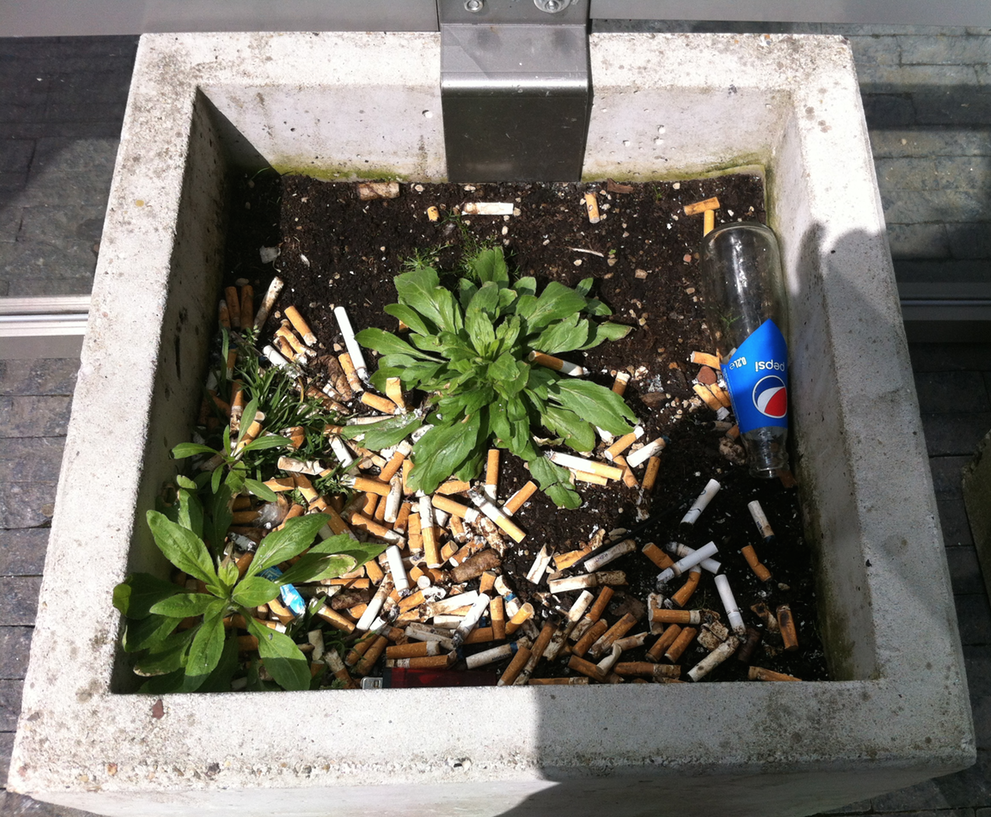 Junior health minister Paul Blokhuis is pressing ahead with plans to ban the sale of cigarettes in all but standard packaging with health warnings from next January, as part of a string of measures to stop more youngsters taking up the habit.

The plans, which derive from the minister’s health agreement thrashed out with industry and social organisations last year, have now been put out to internet consultation.

They state that all cigarette packages will have to be the same shape and colour, and will list only the name of the manufacturer alongside health warnings and photographs. The same will apply to rolling tobacco and e-cigarettes may follow suit in 2022.

Blokhuis also wants to expand the ban on smoking in July 2020 to include e-cigarettes, so that their use will also be banned in the hospitality industry and at work, broadcaster NOS reported.

Last September the government announced plans to add a euro to the price of a packet of 20 cigarettes next year, and to increase the price to €10 by 2023.

According to the latest figures 22% of the Dutch adult population are regular smokers and while the number of young smokers has declined, 18% of 16 to 18-year-olds still smoke on a daily basis.