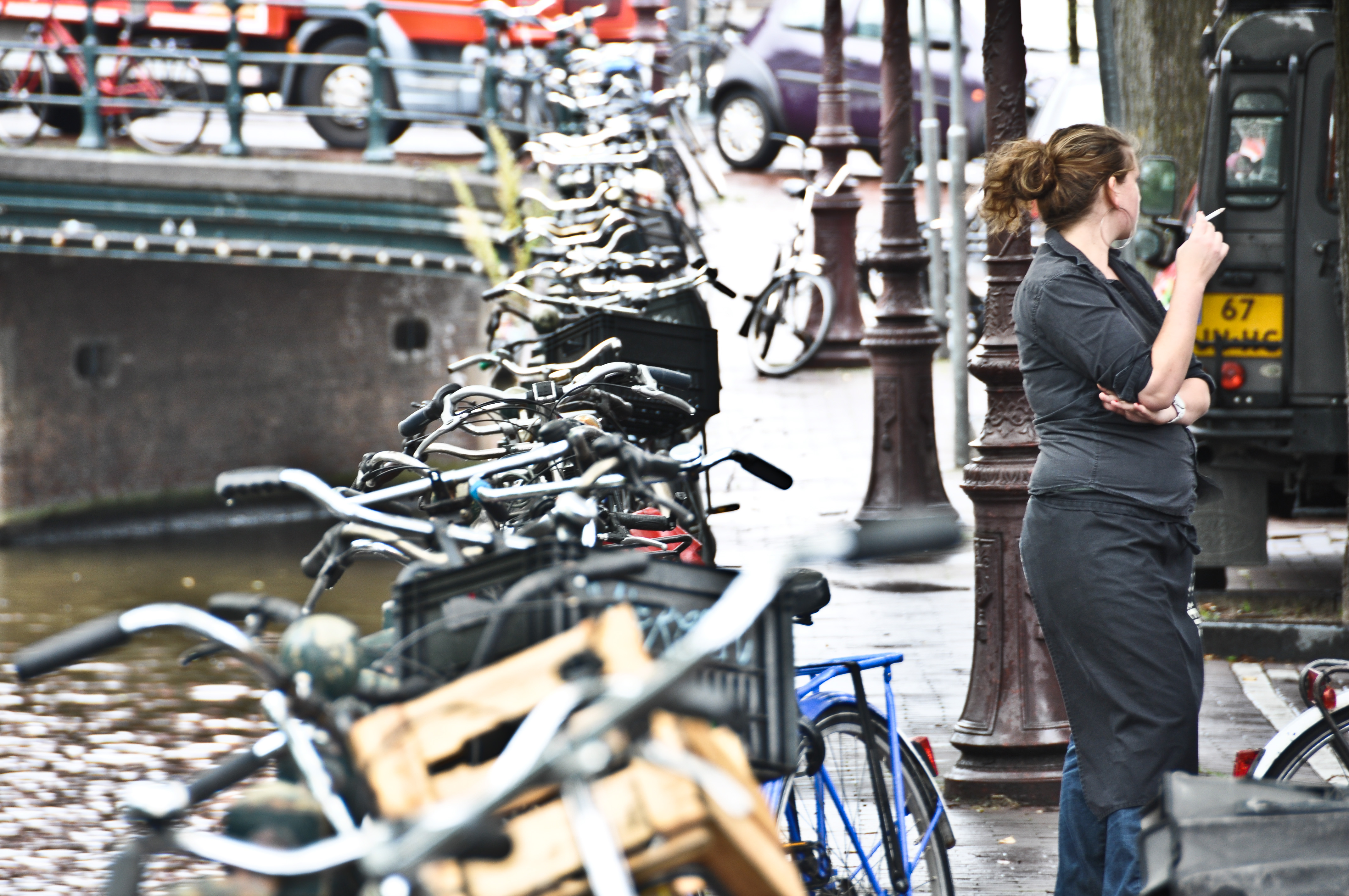 The government plans to put up the price of cigarettes to €10 a packet, introduce outright smoking bans in the healthcare sector, at schools and playgrounds and ban tobacco advertising, in an effort to stop youngsters taking up the habit, the Telegraaf reported on Thursday.

The plans, which have been leaked to the paper, were drawn up by civil servants, anti-smoking groups and healthcare organisations and the tobacco industry itself was not invited to take part in the discussions.

The package of measures will have ‘far reaching consequences for smokers and companies’, the paper said. The measures will cover cigarettes and cigars, e-cigarettes, water pipes and ‘herbal mixtures’.

By 2020, tobacco product packaging will have to be ‘neutral’, by 2021 cigarettes should not be on public display and by 2025 supermarkets will be banned from selling tobacco altogether.

In addition, the plans would allow local authorities to refuse subsidies for organisations where smoking is still allowed, albeit in special areas.

Companies will also be encouraged to help staff stop smoking and ABN Amro is leading the way, the Telegraaf said.

The bank has stopped sponsoring organisations and clubs which do not support the ‘smoke-free generation’ campaign and will no longer make loans to companies which are part of the tobacco industry chain.

‘But it would seem that e-cigarettes are also to be banned, while the British government supports using them to help people stop smoking.’ Neutral packaging, he said, has not worked in Australia where it has already been introduced.