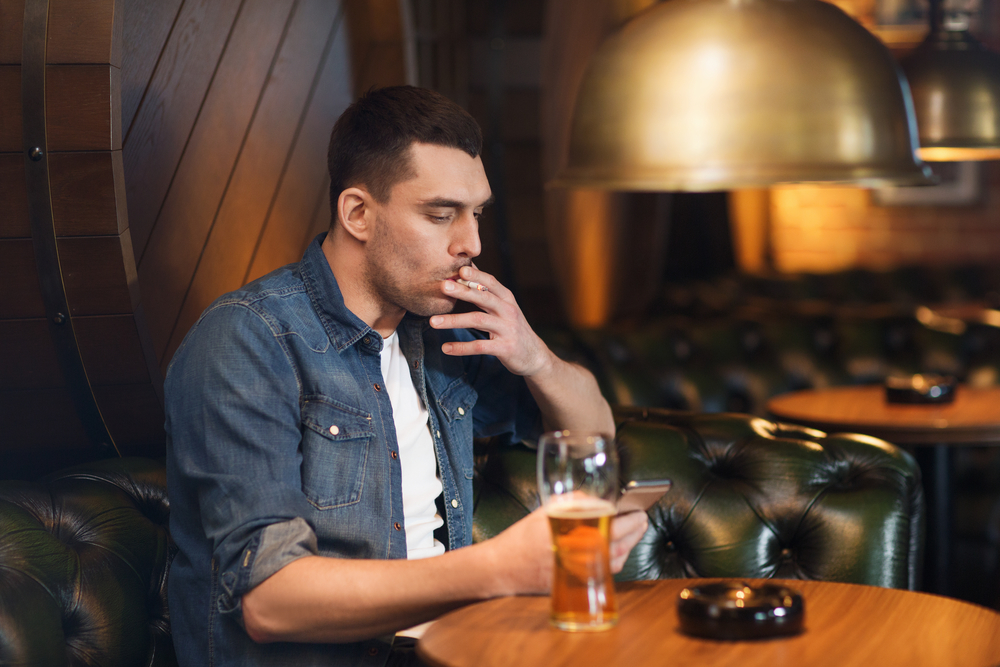 More details about the cabinet’s plans to cut smoking, drinking and obesity are emerging, ahead of the formal publication set to take place before the end of this month.

Every year, 35,000 people die in the Netherlands due to smoking, alcohol abuse and obesity and, the government says, illnesses relating to food, tobacco and alcohol abuse cost society €9bn a year.

RTL Nieuws says the plans will include a ban on smoking near schools, healthcare institutions, childcare centres, sports clubs and in playgrounds. Smoking rooms in company offices will also disappear and the cost of a packet of cigarettes will hit €10, the broadcaster says.

The AD adds that soft drinks manufacturers will have to lower the amount of sugar in their products by 30% by 2025. However, plans to make sugar-free soft drinks and bottled water cheaper, which were leaked in August, will not now go ahead, the paper says.

Nor is it certain that the price of cigarettes will go up to €10, according to the AD. The paper says leaks to the media about the plans over the past few months have led to plans being revised.

The plans are being put together by government officials, the hotel and catering industry, health professionals, the food industry, education and sports groups.  The three agreements aim to reduce the number of obese people in the Netherlands, ensure no children take up smoking and slash alcohol abuse.