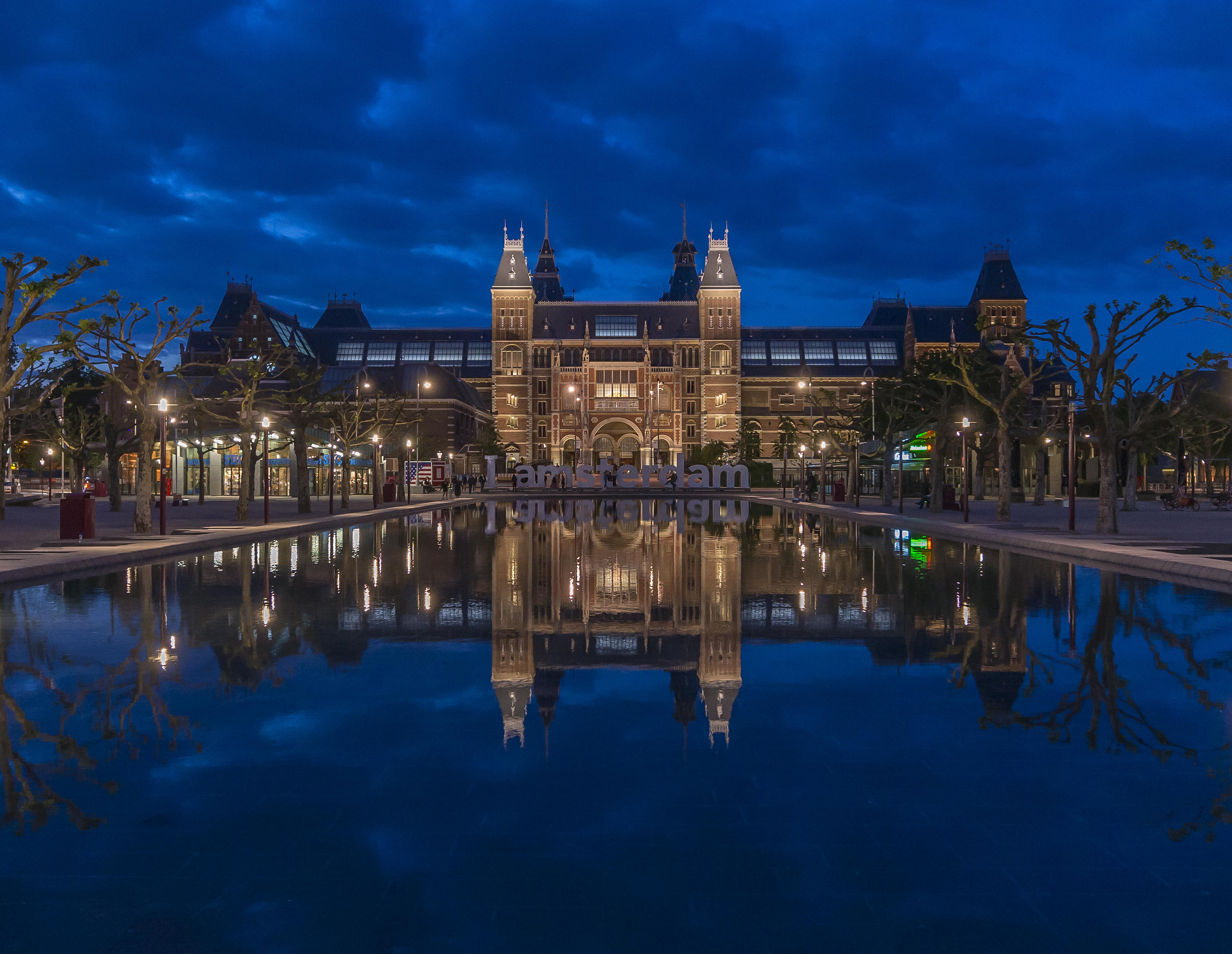 The Rijkmuseum in Amsterdam is starting talks with Sri Lanka and Indonesia about some 1,000 pieces in its collection that may have been stolen and become part of the Dutch ‘colonial heritage’, Trouw reports.

The move comes after last week’s decision by the Dutch National Museum of World Cultures (NMWC) to publish guidelines for countries to claim stolen art or art that is of great cultural significance to a country.

‘It’s a disgrace that the Netherlands is only now turning its attention to the return of the colonial heritage’, Rijksmuseum director Taco Dibbets told Trouw. ‘We should have done it earlier and there is no excuse.’

Talks in Sri Lanka will begin in two weeks’ time and will centre around the return of some ten objects.  They include a ruby-encrusted canon which was taken as booty following a military campaign in 1765 and the Banjarmasin diamond which was the property of sultan Panembahan Adam of Banjarmasin (South Borneo) which was colonised by the Dutch in 1856.

The Rijksmuseum has around 4,000 colonial object, not all of which, Dibbits says, were stolen. All objects are owned by the state so museums cannot take the decision to return an object on their own.

The NMWC guidelines have come in for criticism because they don’t include much about the steps museums themselves could take before claims come in.

‘Before there is any negotiating to be done, the Netherlands already sets out its conditions. It’s a typically Dutch approach. How is that going to lead to a satisfactory joint decision?, Trouw quotes historian and stolen colonial art expert Jos van Beurden as saying.