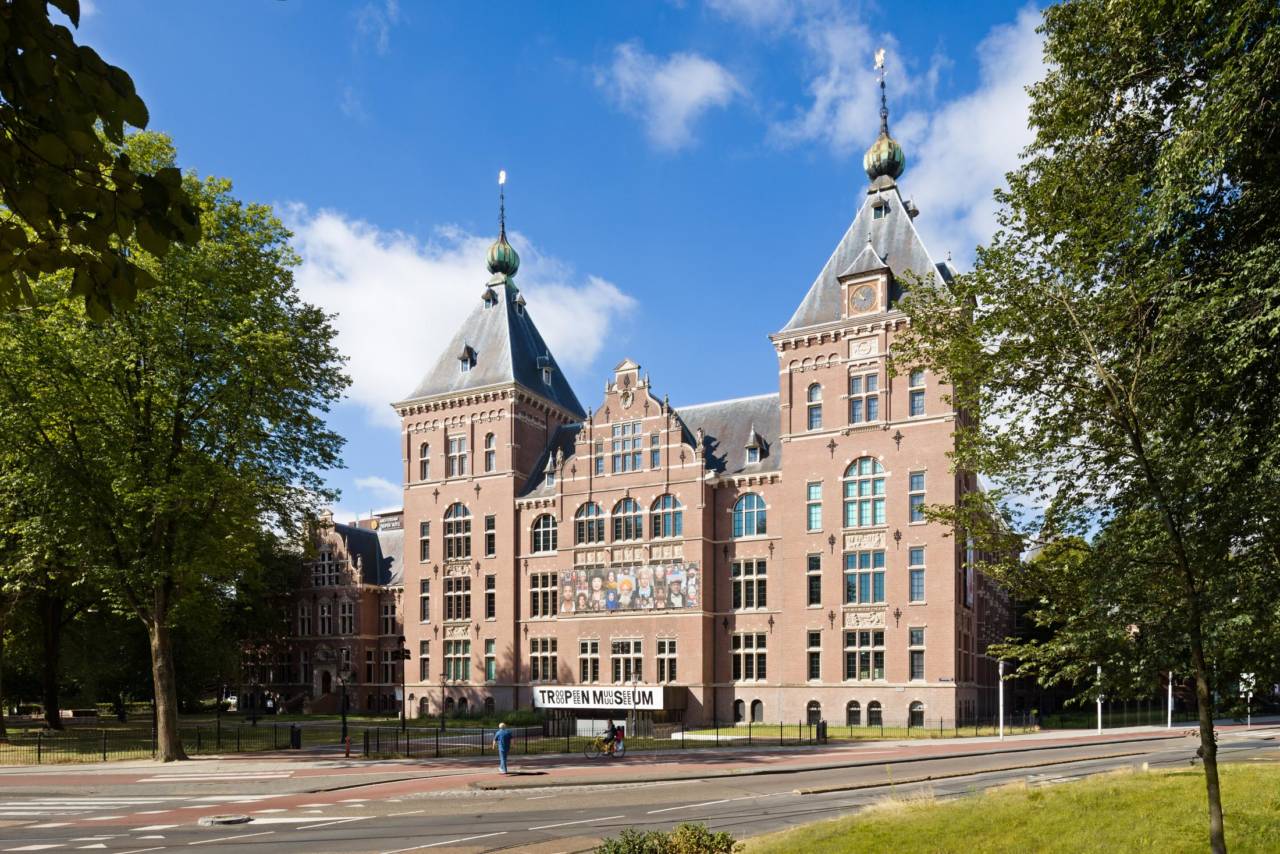 The Dutch National Museum of World Cultures said on Thursday it is going to return art stolen from former colonies to their countries of origin and will also consider returning objects of ‘great cultural or social value’.

The museum, which is a collective of the Tropenmuseum in Amsterdam, the Leids Museum Volkenkunde and the Afrika museum in Berg en Dal, will actively look for items in the combined collections which are eligible for return.

Director Stijn Schoonderwoerd said it is impossible to say how many objects will be returned and which countries will be involved. ‘Around half of our collection is tied up with the Dutch colonial past and of this collection it is hard to say which objects have actually been stolen,’ he said in a statement.

‘If we all agree today on the basis of international treaties that items stolen from Syria should not be in our collections, why should that not apply to objects stolen 100 years ago,’ he said.

The combined collections of the museums comprise some 375,000 objects, many from Dutch former colony Indonesia.

Schoonderwoerd told broadcaster NOS the biggest challenge would be to find out how some of the objects made their way to the Netherlands and who the middlemen were.

His aim, he said, is to establish a national policy for colonial products similar to the one for art taken from Jewish collectors during WWII. The final decision on the return of the art, which is owned by the state, would have to be taken by the culture minister.

Nigeria might be one of the first countries to claim objects, NOS said. It has been asking for the return of the so-called Benin bronzes, a collection of thousands of bronze and brass sculptures stolen by the English in 1897. The Netherlands is home to 139 of them.