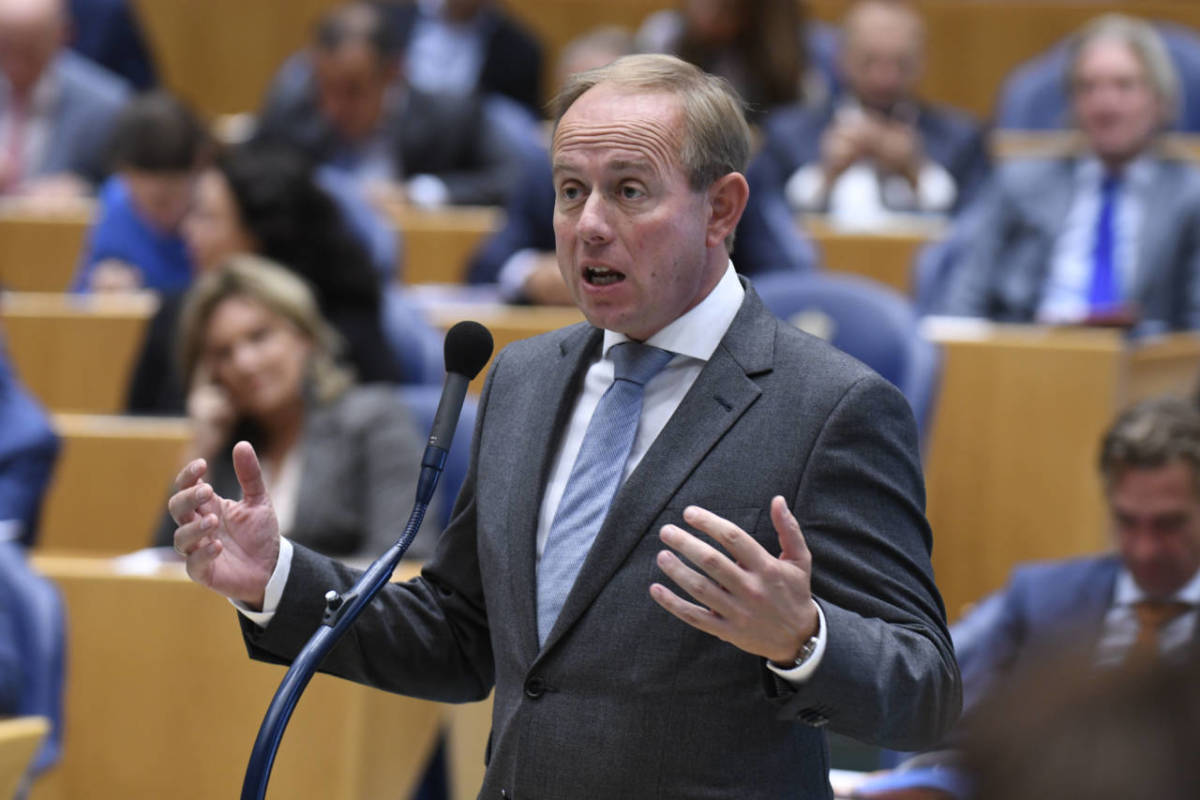 The prosecution service is examining whether the Nashville Statement on marriage and sexuality breaches the law after a recent Dutch translation was condemned by equality organisations.

The document, signed by around 250 hardline Protestant ministers, states that marriage is the ‘covenantal, sexual, procreative, lifelong union of one man and one woman’ and that ‘it it is sinful to approve of homosexual impurity or transgenderism.’

A spokesman for the public prosecution service said it was examining the statement to see if there was any basis for a criminal investigation. The service gave no indication how long the study might take.

Article 1 of the Dutch constitution states that ‘discrimination on the grounds of religion, belief, political opinion, race or sex or on any other grounds whatsoever shall not be permitted.’

One of the signatories to the Nashville Statement is MP Kees van der Staaij, leader of the testimonial party SGP which has three seats in parliament and draws most of its support from the Dutch bible belt. On Monday he said he supported ‘Biblical notions of marriage, family and sexuality’, but refused to elaborate further.

Opera singer Francis van Broekhuizen has filed a formal police complaint against Van der Staaij, the first step towards prosecution. Van Broekhuizen, who is a Pride Ambassador, told NPO Radio 4: ‘The whole pamphlet is a call to renew discrimination against LHBTI people. I feel really hurt and very sad.’

Emancipation minister Ingrid van Engelshoven described the emergence of a Dutch version of the Nashville Statement as a ‘step back in time’ and evidence that ’emancipation is still a long way off.’

Around 200,000 people in the US have signed the English version of the statement since it went live in 2017.

Dutch gay and transgender rights campaign group COC has said the statement is putting ‘LHBTIs back in the closet’.

‘This statement gives the impression that gay feelings can be changed but dozens of research projects have show that homosexuality cannot be changed with treatment and therapies, and that such treatments are downright dangerous,’ the organisation said.

Last year, research by the government’s socio-cultural think-tank SCP said members of the Protestant churches are among the least likely in society to accept homosexuality, with 16% saying they are negative about the LHBT community.

The SGP believes the Netherlands should be governed ‘entirely on the basis of the ordinances of God as revealed in the Holy Scriptures’. The party won 2.1% of the vote in the 2017 general election.