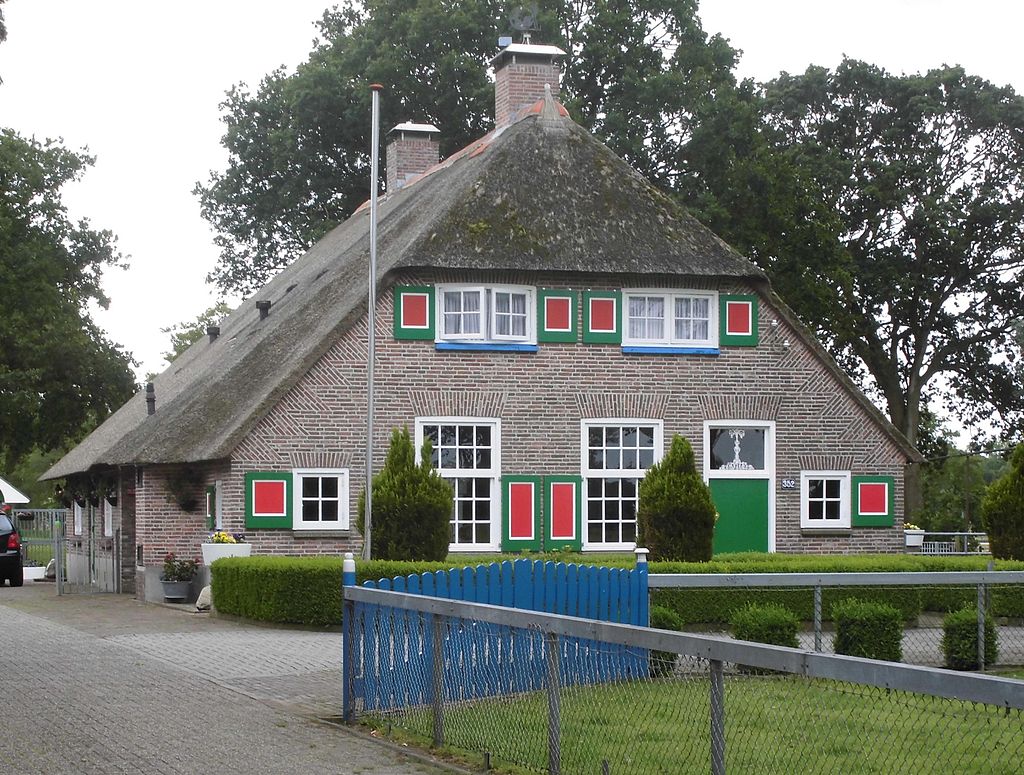 Some 250 Protestant ministers in the Netherlands have signed a Dutch version of the Nashville Statement – a controversial document originating in the US which has been slammed for promoting homophobia, transphobia and misogyny.

The signatories include Kees van der Staaij, leader of the fundamentalist Protestant party SGP, which has three MPs in the current Dutch parliament as well as SGP senator Diederik van Dijk.

The document, signed by 22,000 people in the US since it went online in 2017, states that marriage is the ‘covenantal, sexual, procreative, lifelong union of one man and one woman’ and that the ‘divinely ordained differences between male and female reflect God’s original creation design and are meant for human good and human flourishing.’

It also states that ‘sin distorts sexual desires’ and that it is possible for ‘to put to death sinful desires and to walk in a manner worthy of the Lord’, implying that homosexuality and transgenderism can be cured.

Emancipation minister Ingrid van Engelshoven said on Twitter that the existence of a Dutch version of the declaration is a ‘step back in time’ and shows that ’emancipation is still a long way off.’

And gay and transgender rights campaign group COC said the statement is putting ‘lhbts back in the closet’.

‘This statement gives the impression that gay feelings can be changed but dozens of research projects have show that homosexuality cannot be changed with treatment and therapies, and that such treatments are downright dangerous,’ the organisation said.

D66 parliamentarian Rutger Schonis wrote on Twitter that he is very disappointed Van der Staaij has signed the document. ‘You are denying the fundamental rights of many thousand Dutch people,’ he said.

Despite its reputation as a bastion of liberal ideas and being the first country in the world to legalise gay marriage, the Netherlands has a large community of fundamentalist Christians who oppose homosexuality and say women should stay at home to raise children.

In November, two-thirds of the Protestant churches in the Zeeland municipality of Tholen launched a campaign against the use of the rainbow flag to support gay rights, saying ‘Christian norms and values are being shoved to one side.’

Last year, research by the government’s socio-cultural think-tank SCP said people who are members of the Protestant church, or who have a ‘non-western’ background are least likely to accept homosexuality – with 16% and 17% respectively saying they are negative about the LHBT community.

The SGP believes the Netherlands should be governed ‘entirely on the basis of the ordinances of God as revealed in the Holy Scriptures’. The party won 2.1% of the vote in the 2017 general election.

Update: The public prosecution department said on Monday afternoon it is looking into whether or not the statement contravenes Dutch anti-discrimination or other laws.