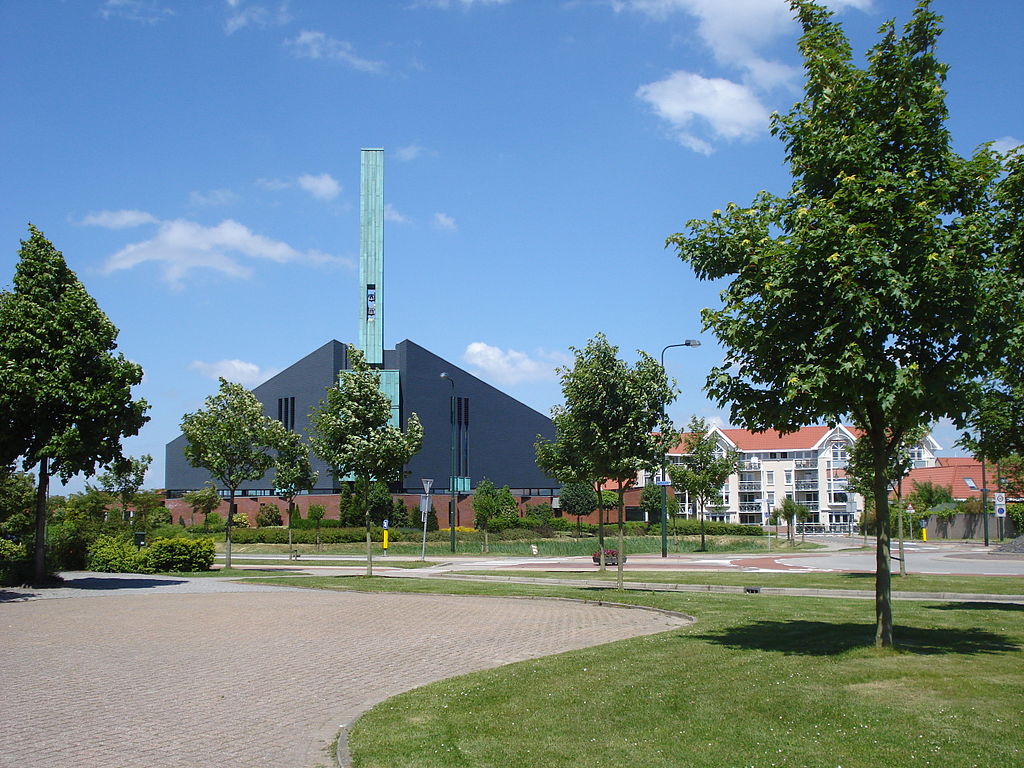 Two thirds of the Protestant churches in the Zeeland municipality of Tholen have launched a campaign against the use of the rainbow flag to support gay rights and about shops opening on Sunday.

In total, 22 of the 33 churches on the two former islands which make up Tholen have taken out a page-size advert in the local paper, saying ‘Christian norms and values are being shoved to one side.’

Last month Tholen’s council agreed to raise the rainbow flag on the national Coming Out Day and to allow shops in some tourist areas to open seven days a week.

In the advert, the churches say they are ‘very concerned’ about the way Christian values are being moved to one side.

Support for homosexuality, they say, ‘contravenes the Biblical order of creation’ while allowing shops to open on Sunday goes against the fourth commandment which calls for a day of rest.

Tholen has a population of some 25,000. The biggest group on the town council is the fundamentalist Protestant SGP, which has six councillors.