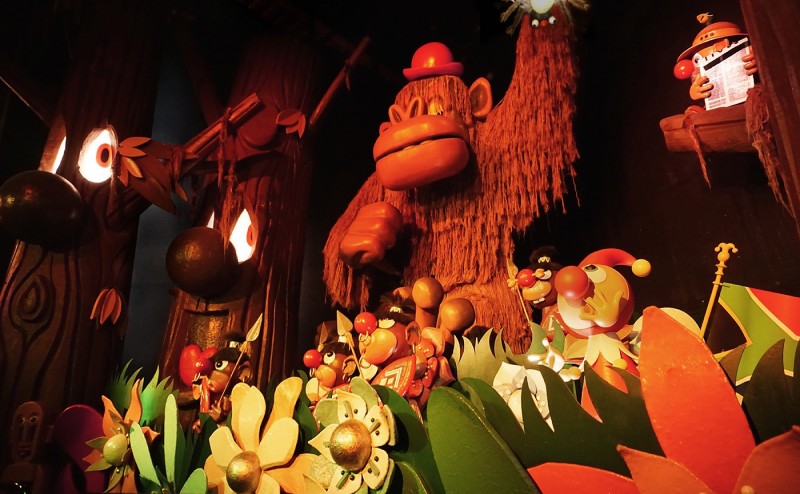 The Netherlands’ most popular amusement park said on Wednesday it is to overhaul the appearance of some of its controversial African and Asian characters to ‘to better fit in with today’s standards.’

The Efteling’s Carnaval Festival fairground ride is to close for a three month period for a technical update and will take the opportunity to revamp animatronics criticised for yellow face and black face stereotypes.

This means the African figures will lose their nose rings and be dressed in traditional African costumes while the Asian dolls will be given more natural eyes and teeth, a spokeswoman told broadcaster NOS.

The Carnaval Festival attraction is based on a voyage around the world and has often drawn criticism. International visitors who had ‘not grown up with the attraction’ were particularly vocal, spokeswoman Femke van Es told NOS.

The attraction is due for a technical overhaul and this has provided the right opportunity to rethink the African and Asian scenes, she said. The total renovation project will cost an estimated €3m.

No plans have yet been made to update the Monsieur Cannibale attraction, in which visitors sit in a cooking pot presided over by a so-called cannibal in stereotypical garb. That attraction is 31-years-old and when it comes up for a refit, adaptions to the character will certainly be considered, Van Es said.