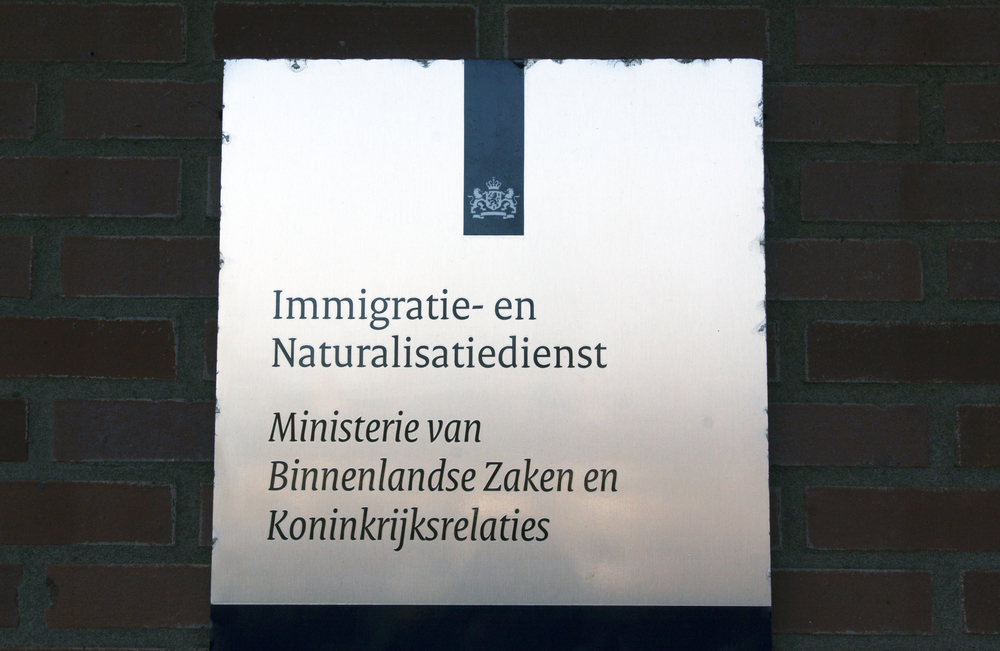 A refugee from Bahrain who was deported by the Netherlands last October was arrested on his return and has been held in detention since then, Amnesty International and refugee group VluchtelingenWerk said on Monday.

Ali Mohamed al-Showaikh was arrested on terrorism charges and there is ‘strong evidence’ that he has been tortured since his arrest, the human rights campaign groups said.

They have now started a letter-writing campaign urging the king of Bahrain to made sure Al-Showaikh has proper access to a lawyer and to release him from jail unless he is ‘promptly charged before a court with a recognisable criminal offence in accordance with international law’.

Amnesty says Al-Showaikh, who is now 27, took part in an anti-government demonstration in 2011 and fled to the Netherlands in 2017. His brother had already left because of his own political activities.

Vluchtelingenwerk says the Netherlands should stop deporting failed refugees to Bahrain until it is clear what is happening to Al-Showaikh.

The Dutch immigration service IND, which is responsible for assessing asylum claims, has declined to comment on the case.