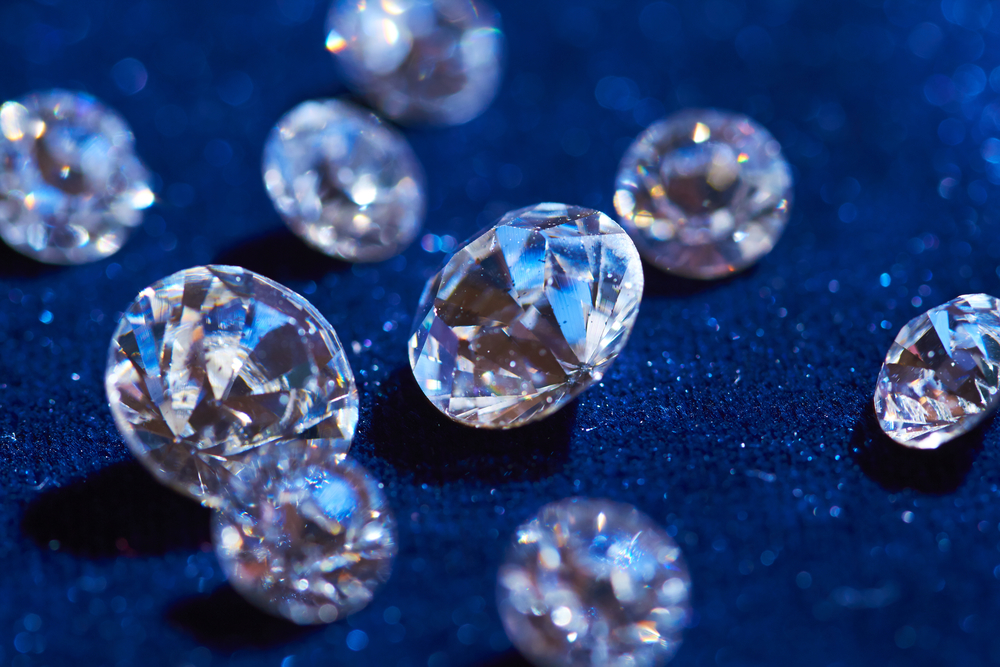 A former worker at the smart Huis ter Duin hotel in Noordwijk has appeared in court charged with stealing hundreds of thousands of euros in jewellery from guests.

The thief, the personal assistant of the hotel’s owner, was often given jewellery to look after by guests and friends of his boss. However, the man, named by the Telegraaf as Marcel J, 44, took the items to Antwerp where he had the gems replaced by fakes. He then sold the real precious stones and pocketed the money.

In one case he was able to convince a couple to leave their jewels in the hotel safe while they were on holiday because ‘it was much safer’. He then had the diamonds replaced by zirkonias while they were away, the public prosecution department said.

Another case concerned an elderly lady who gave her jewelry to J to have it valued. She lost 54 diamonds in the scam.

J was caught out when his partner tried to sell a necklace to a jeweller’s shop in Amsterdam where the owner recognised the item as one he had sold years previously.

The public prosecutor told the court that J should be jailed for 30 months, 12 suspended and ordered to pay €300,000 in compensation to his victims. In addition, he should be required to hand over €465,000 to the Dutch state under the criminal income claw back scheme.

The court will issue its ruling in two weeks.