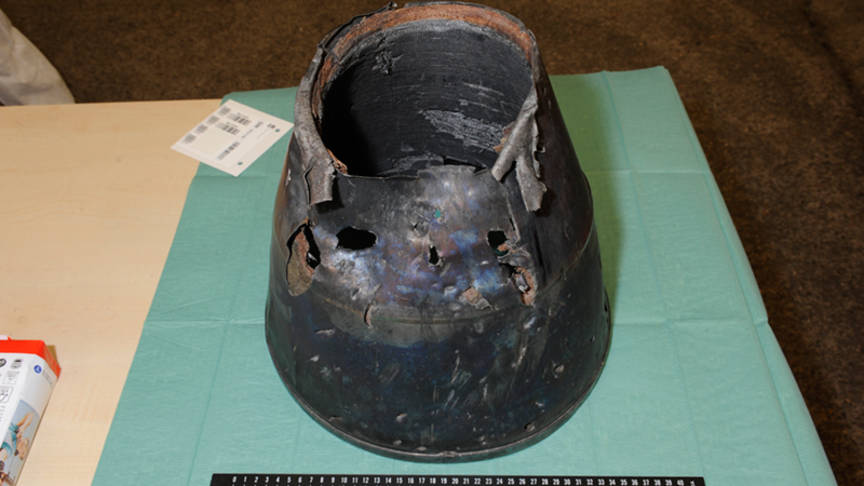 An Amsterdam law firm has handed in a formal complaint against Russia to the European Court of Human Rights on behalf of the relatives of 55 people who died in the MH17 disaster.

Beers Advocaten accuses Russia of contravening the victims’ human rights when it shot down the Malaysia Airlines plan above eastern Ukraine in 2014, and because it has frustrated the investigation into the incident.

‘My clients have the impression that Russia has not delivered important information to the Joint Investigation Team,’ lawyer Veeru Mewa told broadcaster NOS. ‘In addition, Russia has come forward with facts which have later transpired not to be true.’

The De Beer case has been put before the court today because it is six months since the investigators presented evidence of Russian involvement. According to the rules of the court, a case must be submitted no more than six months after the presentation of new evidence.

If the case is accepted by the court, it could take five to seven years to be processed.

In total, 298 people died when MH17 was brought down, most of whom were Dutch. Russia has continuously denied any involvement.

The Dutch case is not the first MH17-related case before the courts. In 2016, US lawyer Jerry Skinner placed a claim for €330m with the court on behalf of victims in Australia, New Zealand and Malaysia. That case was joined by 238 relatives of Dutch victims last June.