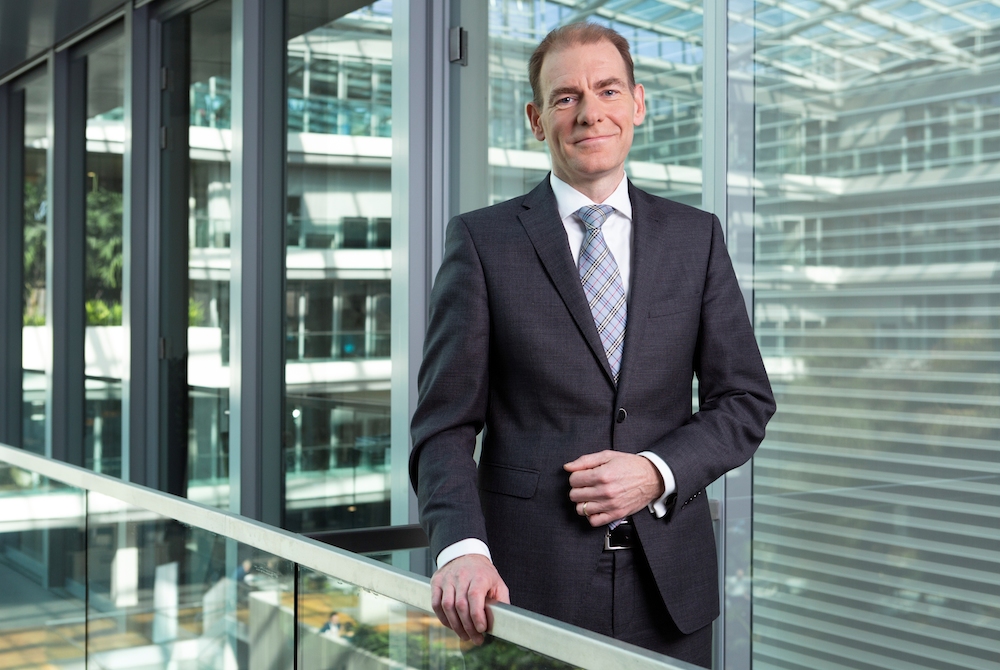 International workers campaigning to have a full transition period built into government plans to cut the 30% ruling entitlement say they are now focusing on the senate to fight their corner.

The government is planning to cut the number of years workers can claim the tax break from eight to five years. Originally, the government said it would not include a transition period but tax minister Menno Snel has now agreed to delay making the change for two years after pressure from industry and campaign groups.

However, campaigners argue this does not go far enough, is extremely confusing and that ‘a large majority of users are still losing significant income.’

Last week, an amendment by the Socialist Party and GroenLinks, which would have brought in a transition period for current beneficiaries as well as a salary cap, failed to generate enough support in parliament.

Jessica Taylor Piotrowski of the campaign group United Expats of the Netherlands, told DutchNews.nl the organisation is now pinning its hopes on the senate.

‘Snel said that introducing a salary cap, as proposed by the SP and GroenLinks would damage the business climate,’ she said. ‘But that is just what is happening now with the government breaking its word.’

‘We are now evaluating what next steps to take,’ she said. ‘Our community is frustrated and we are discussing with them what to do.’

Legal advice prepared for the campaign group by law firm Stibbe states that the government’s changes violate the principles of legal certainty and proportionality and that the implementation of transition period for some but not everyone means beneficiaries are also being treated differently.

This, Stibbe argues is counter to the legal principles of good governance.

Campaigners now hope that the senate will take notice of the legal points raised in the Stibbe document. The senate has traditionally acted as a venue to check legislation on its quality rather than its political perspective

In addition, the UNEL is considering taking legal action against the state, Piotrowski said.

‘We are currently evaluating all options to determine whether legal action in court is a reasonable next step,’ she said. ‘In the coming days, we will continue our ongoing conversations with our legal team as well as with legal advisors to identify what is the most feasible and realistic solution.’