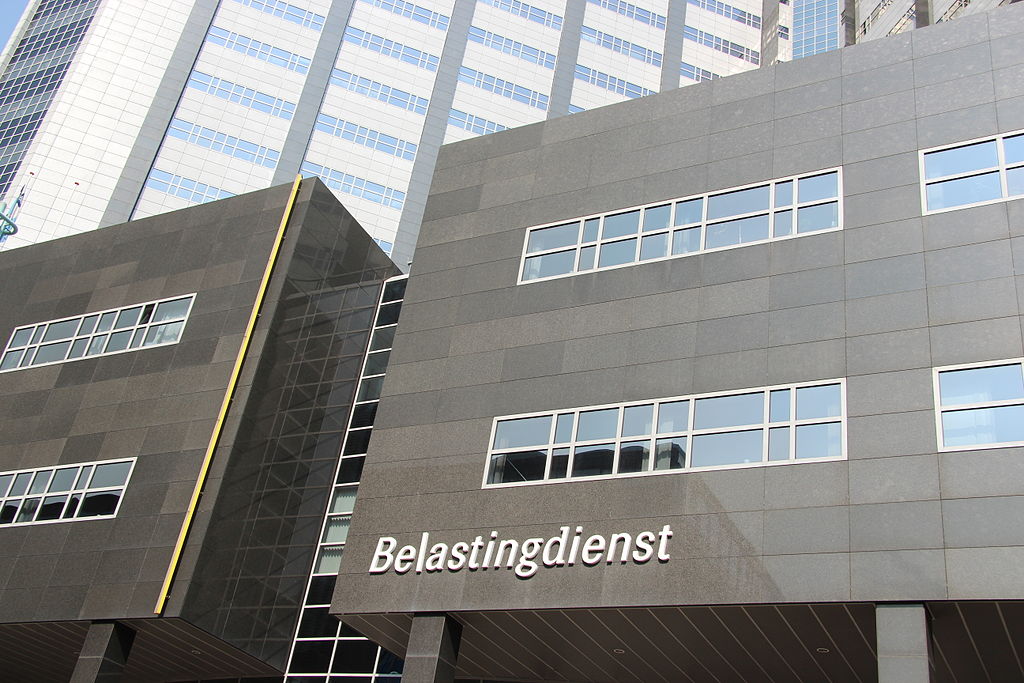 Ministers have agreed to delay the introduction of a shorter time limit for the 30% ruling tax break for international workers by two years as part of a series of measures to boost the Dutch business climate.

The news follows the cabinet’s decision to scrap plans to cut the tax on dividends and to redistribute the €1.9bn ‘saved’ by the measure to boost industry.

Tax minister Menno Snel sent details of the revised plans to MPs on Monday evening. In the briefing he states that the government has decided to implement ‘a transition period for the group who would have been faced with the 30% ruling ending in 2019 or 2020’.

Thousands of people faced losing the benefit on January 1 next year because the government had pledged to cut the maximum entitlement from eight to five years, with no transition period for current claimants.

Other measures the cabinet plans to introduce include a further cut in corporation tax for big firms from 22.5% to 20.5% and to 15% for small firms.

‘The cabinet wants the Netherlands to remain an attractive place to do business,’ Snel said in his briefing. ‘That is of major importance to the Netherlands, because companies, both big and small, generate jobs and prosperity.’