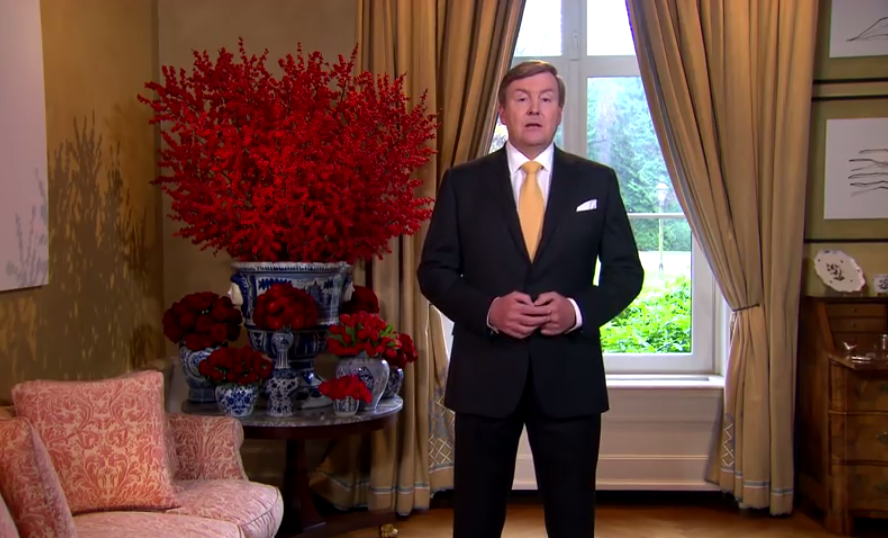 King Willem-Alexander has voiced his concerns and regrets about Britain’s impending departure from the European Union ahead of his state visit to the UK later this month.

The king told British reporters at his palace in The Hague that Brexit would have an impact on trade between the two nations, the Guardian reported on Monday.

He added he had seen no evidence that the British government had had any success in appealing to individual member states over the heads of the EU negotiators. The Netherlands, a founder member of the EU, has been one of the UK’s closest allies during its 45-year membership, which will end next March.

The UK cabinet’s own negotiating position has been hampered by infighting over the ‘Chequers plan’, drafted at prime minister Theresa May’s country estate, which seeks to establish a ‘common rulebook’ with the EU for the transfer of goods across borders after Brexit.

The deal is an attempt to avoid creating a ‘hard border’ between the UK and the Republic of Ireland, which would contravene the terms of the Good Friday agreement which brought an end to 30 years of terrorism in Northern Ireland.

However, some Conservative party backbenchers, including former foreign secretary Boris Johnson, want to ditch the Chequers arrangement in favour of a so-called ‘Canada plus’ deal which would give Britain more scope to set its own trade tariffs. Neither the Chequers plan nor the ‘Canada plus’ proposal has been endorsed by the EU.

Under Dutch royal family protocols journalists are not allowed to quote the king’s words verbatim, but Willem-Alexander was reported to have said he stood squarely behind the EU’s chief negotiator Michel Barnier.

A known Anglophile who attended secondary school in Wales, the king also spoke of his love of the British sense of humour, the UK’s liberal traditions and its airports. A trained aviator, the king spent 21 years as a guest pilot on KLM Cityhopper flights and named Belfast and Inverness as his favourite UK airports.

The state visit by the king and Queen Maxima is the first by a Dutch head of state since 1982 and officially aims to cement relations between the two countries and emphasise their shared values as ‘North Sea neighbours’.

Arguably the best known Dutch royal visit was in 1688, when Stadhouder William III arrived with an expeditionary force of 35,000 at the invitation of English Protestants to depose the Catholic king James II. William III and Mary II were crowned joint monarchs at Westminster Abbey the following year.