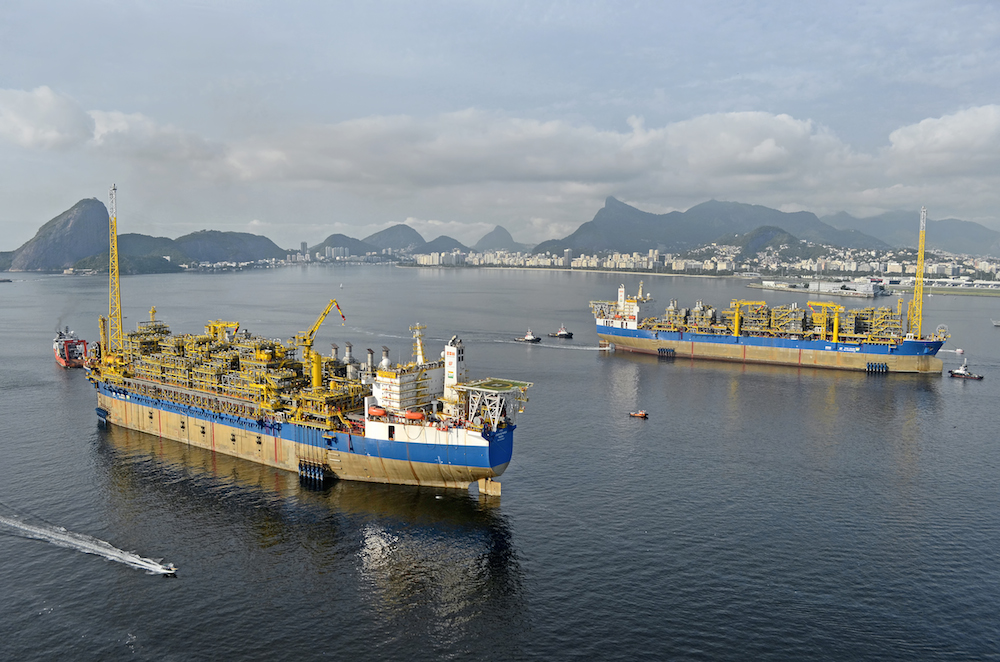 The former CEO of a Schiedam-based oil services company has been sentenced to three years in prison in the US for his part in a large-scale international bribery scandal.

Tony Mace, 66, a British national, was also fined $150,000 (€130,000) after he admitted being involved in the bribery of foreign officials in Brazil, Angola and Equatorial Guinea.

Mace greased the palms of local officials to secure new contracts while acting as CEO of SBM Offshore between 2008 and 2011, US prosecutors said. He kept a spreadsheet detailing payments worth €16 million which were made to five officials in Equatorial Guinea.

Robert Zubiate, a 66-year-old sales and marketing executive executive from California, was fined $50,000 and jailed for two and a half years for his role. Both men pleaded guilty last November to one count of conspiracy to violate the Foreign Corrupt Practices Act (FCPA).

‘Today they paid a heavy price for their crimes. Their sentences should serve as a warning to corporate executives everywhere: if you pay bribes to advance your business interests, we will catch you and we will prosecute you to the fullest extent of the law.’

The corruption came to light when a whistleblower contacted the authorities in 2012. The company earlier reached a financial settlement worth $400 million. The company employs almost 5,000 people worldwide.