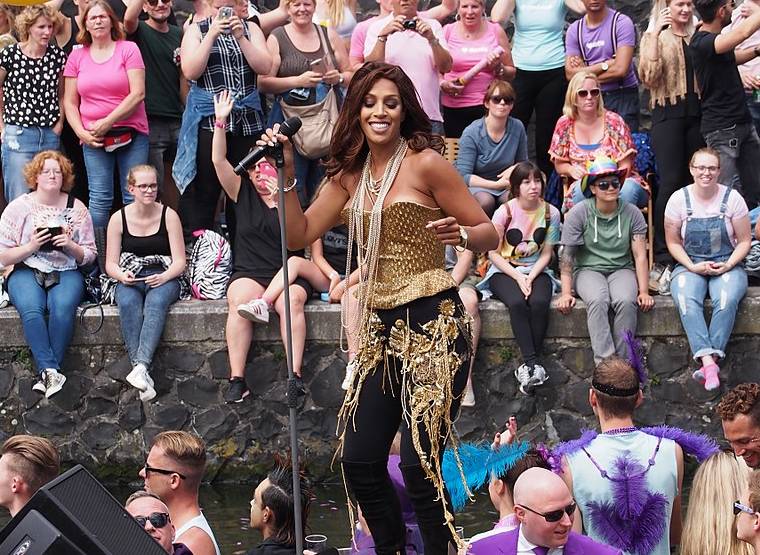 Dutch singer Glennis Grace was not among the winning line-up in this year’s edition of US talent show America’s Got Talent.

Grace, who is a star in her own right in the Netherlands, was among the 10 finalists but failed to make the top five. The event was won by illusionist Shin Lim.

Grace performed Run by Snow Patrol as her solo song and on Thursday evening a duet with chart topper Bebe Rexha.

After the event she told reporters: ‘The most important thing for me is that Americans have taken me into their hearts. AGT has been a platform for me. One thing is clear, things are now really going to get started.’

A US tour is now being lined up, NOS reported. In addition, judge Simon Cowell, who described Grace as a ‘star’ after her first performance on the show, owns the record label Syco which has exclusive rights to contract all the finalists.

She broke into showbiz in the Netherlands when she was just 16 after winning a junior talent show singing Whitney Houston’s ‘One Moment in Time’.

On Sunday, television show Zondag met Lubach played up to the image that had been used to promote the singer in the US  – that of a single mother from a poor background who only wanted to sing.