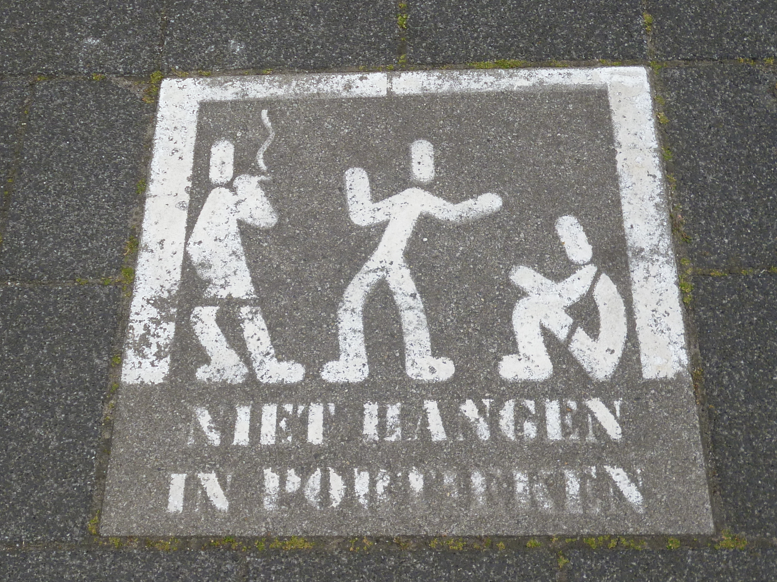 Amsterdam city council broke privacy rules when it analysed the Facebook connections of dozens of youth gang members, the NRC said at the weekend.

The council said it had hoped to identify ‘interesting types’ who had not yet been in the public eye and in so doing broke the law, the NRC said.

The paper earlier broke the story about the Facebook analyses but now says that documents obtained using freedom of information legislation show the city went too far.

In addition, officials did not give the full story to the city council, the paper said.

The paper said in May 2015, Amsterdam civil servants decided to build up a picture of the networks of youngsters who hung around on the streets and caused a nuisance in Amsterdam Zuid. By looking at their networks the authorities thought they would gain a better understanding of this group.

After an initial investigation by a data company, the networks of around 1,200 people were analysed, resulting in information the authorities did not have before, for instance about contacts between groups in different parts of the city.

However, the NRC now says that officials looked at the profiles of 64,540 youngsters to determine the contacts of 126 troublemakers. A year before that, almost 7,000 profiles of 36 youngsters in Amsterdam Noord were analysed.

Council officials earlier denied actually looking at Facebook profiles. However, the information obtained by the NRC shows that the data analysis company had a ‘no holds barred’ contract and that officials were aware that carrying out such analyses was breaking privacy laws.

The questions asked by the investigators included: who communicated with whom? What do they talk about? What drives them? Are there trends to be determined in terms of subject, use of language, groups etc?

The project was never reported to the Dutch privacy watchdog AP, as it should have been.