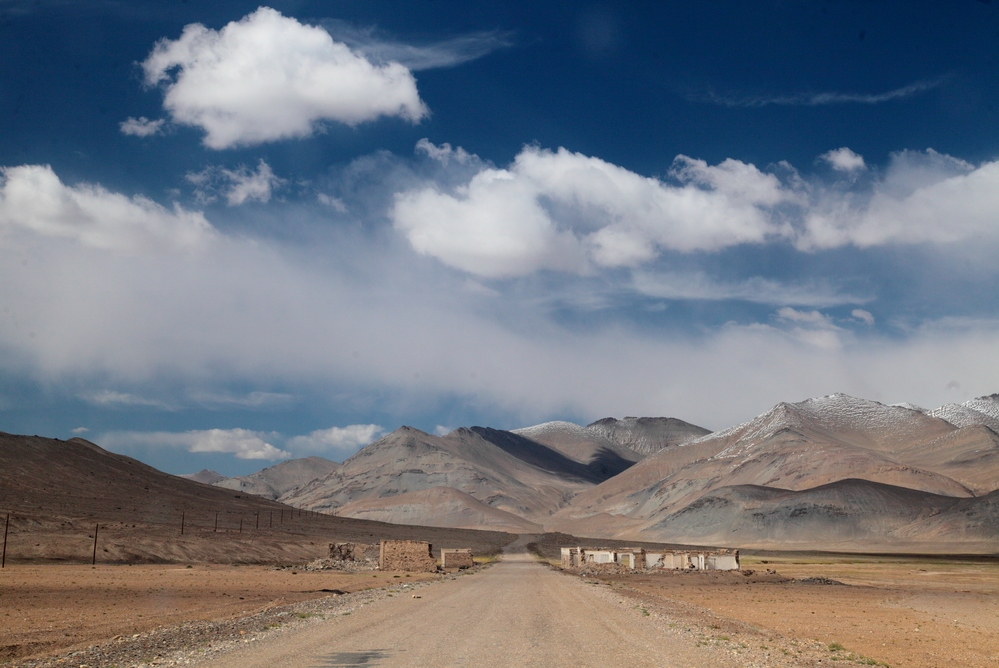 The four foreign cyclists, including one Dutchman, killed by a car in Tajikistan may have been deliberately attacked, Tajik officials told news agencies on Monday.

Terrorism and robbery are also being considered as possible motives, interior minister Ramazon Rakhomzoda is quoted as saying.

One of the victims – it is unclear which – had a stab wound and a Belgian hitch hiker who arrived at the scene was told by one of the injured people that the car occupants got out and stabbed the cyclists.

Nicolas Moerman told Belgian broadcaster VRT that the lorry he was travelling in stopped when the driver spotted the victims. ‘There were cyclists lying on the ground, some were in complete shock,’ he said.

Video footage on the Radio Free Europe website appears to show a car hitting cyclists, then turning and driving one off the road.

Tajik security forces have killed four people in their hunt for the perpetrators and one has been arrested, news agency Reuters said. However, Radio Free Europe said four people had been detained and two suspects killed.

The three injured include the Dutch victim’s girlfriend. The couple were experienced cyclists and were on their way from Thailand to Iran by bike, friends told the Telegraaf.