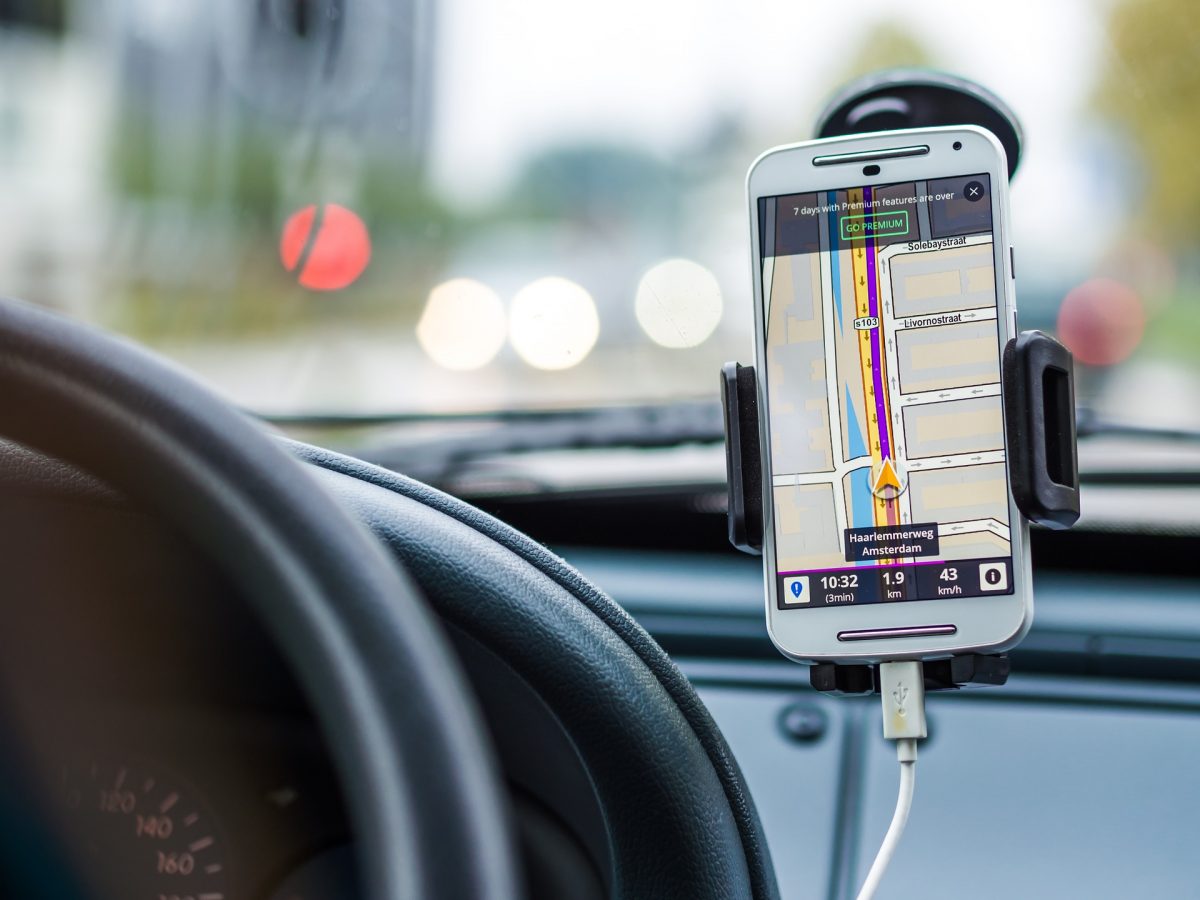 Sending text messages and apps from behind the wheel is likely to become a criminal offence after a majority of MPs said they backed a change in the law.

The government wants to class using a mobile phone screen at the wheel as ‘reckless behaviour’ equivalent to driving under the influence of drink and drugs, leading to a driving ban and prison sentences for the worst offenders. Texting while driving is banned but not explicitly cited in the law, and usually punished by a fine.

Last week a woman from Texel who knocked down a 21-year-old cyclist who later died was given a 120-hour compulsory work order. The prosecution said she had been texting at the time of the crash but the court said there was not enough evidence to prove it.

Infrastructure minister Cora van Nieuwenhuizen told MPs on Wednesday that she was concerned about the wide use of smartphones by motorists. ‘Every day we see cyclists and drivers swerving around and our aim is clear: the number of victims of road traffic incidents needs to go down.’

Van Nieuwenhuizen also said she would adapt her ministerial cars so that drivers could not use their phones behind the wheel. ‘It’s a good example which people would do well to follow,’ she said.