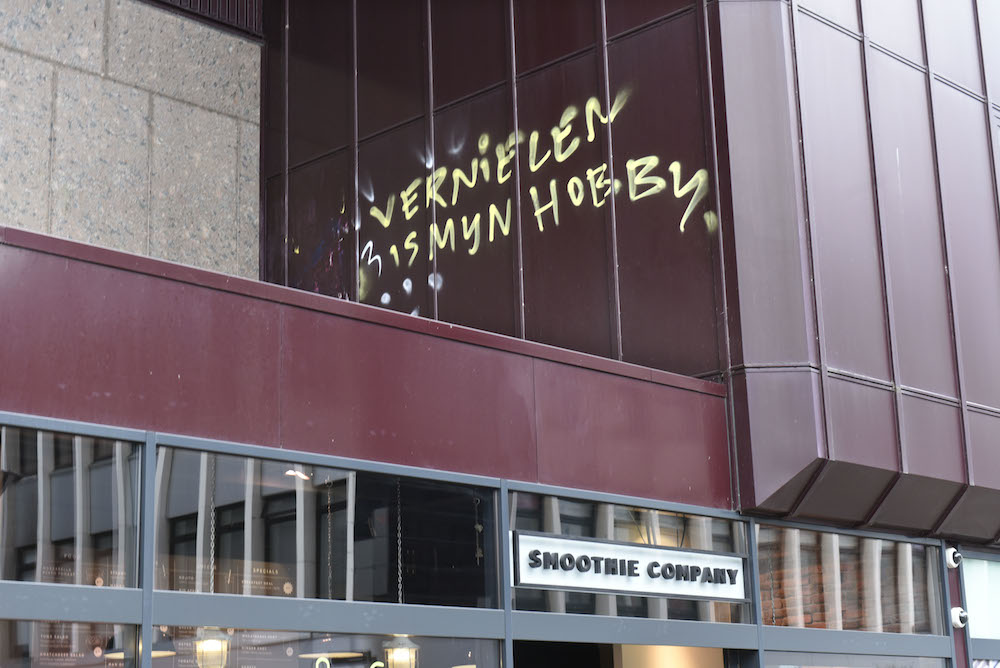 The erosion of traditional Dutch values is the main concern of voters heading into the March 15 general election, according to research by Ipos for broadcaster NOS.

In total, 86% of the 1,100 people questioned said they were concerned or very concerned about norms and values. A large majority feel that traditional standards are in decline and just one in 10 expect an improvement in the coming years, Ipsos said.

Over 80% are also concerned about immigration and refugees, and a similar percentage regard the health service as a major issue.

Some 50% said they consider the arrival of ‘non-western’ immigrants to be a threat to Dutch values, a position endorsed by a majority of PVV, Christian Democrat, VVD and 50Plus voters.

The poll also looked at voter attitudes to new US president Donald Trump. Two out three people said he was not doing a good job, and only one third of PVV voters had good words to say about the president, despite Geert Wilders’ backing.

The Dutch government wants all new arrivals in the country to sign an official declaration saying they uphold Dutch norms and values, which include freedom of speech, freedom of religion and equality between men and women.