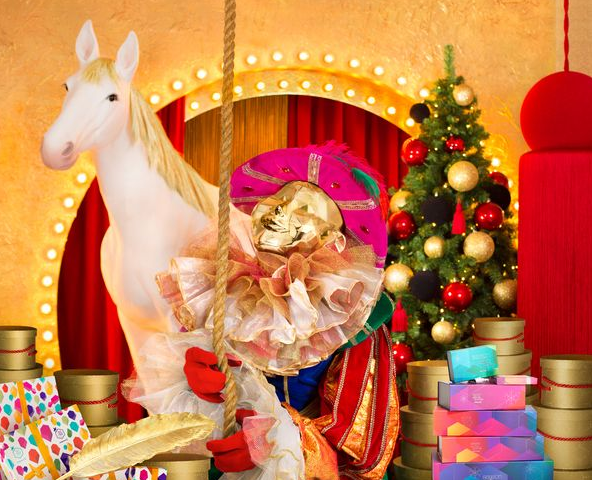 The joint declaration was put out yesterday after Lodewijk Asscher, deputy prime minister of the Netherlands, had meetings with many organisations involved in Sinterklaas festivities.

Margrite Kalverboer, children’s ombudsman, has gone to the police after receiving death threats for a report she published last week saying the current form of Zwarte Piet contravenes the United Nations Convention on the Rights of the Child.

She said the blacked-up Sinterklaas helper, with his thick, red lips and frizzy hair, can contribute to ‘bullying, exclusion or discrimination.’ Her report investigated about 20 complaints and cited interviews with young people from ethnic minorities who said racial discrimination gets worse at Sinterklaas.

Now a joint statement from Sinterklaas bodies pledges they will discuss the matter calmly, focusing on children’s interests and making the festivity something for all young people. It has been signed by the St Nicholas Society of the Netherlands, Sinterklaasintocht Amsterdam foundation, Surinamese Inspraakorgaan, RTL broadcaster and the Maassluis municipality – where Sinterklaas will arrive this year on 12th November.

The ministry of social affairs said Monday’s meetings were planned before the children’s ombudsman’s report was published, to international attention.

It was the fourth instance of a public body criticising Zwarte Piet, reported NRC, following a negative Amsterdam court ruling and report from the Netherlands Institute for Human Rights in 2014, then a UN committee report on racism and discrimination in 2015.

A report in Joop online magazine suggests that the first newspaper articles to censure the tradition may have emerged in 1945, when black American soldiers liberating the Netherlands complained.