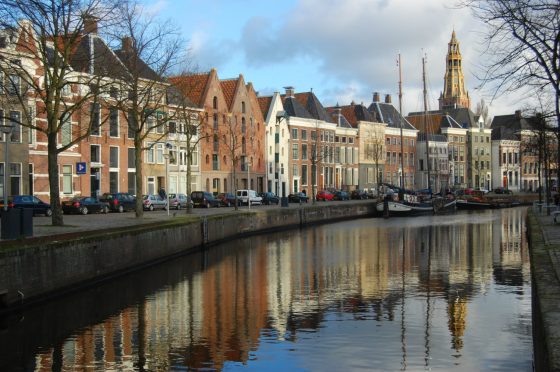 When house prices are rising hard across the nation, it may pay to look north, says Expat Mortgages northern expert Erwin Berghuis.

Although the Rabobank predicts parts of Groningen will be one of the Netherlands’ hottest regions in terms of price growth this year, housing experts believe that in the north and east of the Netherlands, there are still some beautiful homes and excellent deals to be had.

Erwin Berghuis, mortgage adviser and area manager for Groningen, Friesland and Drenthe at Expat Mortgages, said that a house – and an attractive lifestyle – are still obtainable in these regions, unlike in some parts of the country.

‘In the housing market, it is quite difficult to buy a house at the moment,’ he admits. ‘You have to offer more than is asked for, especially in the city of Groningen. It’s competitive – there aren’t many houses available. But in the north and east of the Netherlands, you can still buy a semi-detached house for €200,000 to €300,000.’

Groningen city, capital of the eponymous region, is the liveliest place and it’s where he lives himself. ‘It’s very vibrant – a little like Haarlem. If you want to go to the cinema or football, if you like to be more amongst people, you go to the city of Groningen.

‘Groningen is getting increasingly important for international companies. For example Eemshaven in the north is half an hour in the car, and there are many big companies there, such as Google which is building a data centre. Expats come for the two big hospitals in Groningen, and the university, and then they start buying houses. You hear English, Spanish, all sorts of languages around you. People tend to stay.’

Groningen, which was bombed in World War II, has a mixture of housing in the centre. The Grote Markt town square and Vismarkt, have some older 19th century properties but also post-war housing from the 1950s and 1960s

. Around a fifth of the 200,000 people in the city are students, so there are a lot of student homes – although conversions are now restricted in some neighbourhoods. There’s no leasehold, the locations are beautiful, and in the centre, you have all of a city’s amenities at your fingertips (even if parking can be difficult).

The one challenge is the number of homes on the market: as with other parts of the Netherlands, there’s not much choice and some people appear nervous about selling their home because of the competition in buying another, says Berghuis. The north of the city is less expensive, compared with some €3,000 or €4,000 per square metre in the centre. ‘If the city of Groningen is quite difficult, look at the surrounding towns like Eelde or Paterswolde.’

For a quiet life, or for a vista of sheep and perhaps your own pony, go further into the provinces, he advises. ‘Friesland is very popular, because of the water, lakes, rivers and canals. If you love to go cycling or to the forest, you go to Drenthe, and if you want 10 kilometers with nothing between you and the sea, you go to Groningen province. It can be very isolated and flat if you need rest and peaceful scenery.’ 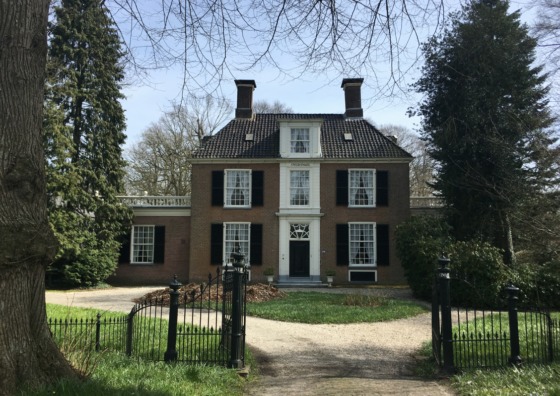 The one downside in some areas of Groningen is earthquake activity, so it is essential to get a proper structural survey. This is also advisable in Groningen city, where some properties may have fungal problems due to the water table.

It’s worth looking around: in the east, villages like Oude Pekela, Nieuweschans and Beerta have very appealing prices. Meanwhile in Friesland, some people even commute to Amsterdam or Almere, particularly from locations like Lemmer or Joure in the south. In Drenthe, a property in Assen might cost €3,000 per square metre, while the province is cheaper in the east.

There’s plenty of local charm in all these areas, which can feel themselves quite distant from the cities of the West – your Amsterdam, Rotterdam and The Hague. ‘We eat dinner at 6pm – older people especially,’ says Berghuis. ‘A typical Groningen expression is “Moi” to say hi or hello. If you leave, you also say “Moi”, like the Italians say “Ciao”. On August 28, we celebrate the liberation of Groningen, which is called Bommen Berend or Gronings Ontzet.’

There are of course local foods and drinks: Groninger koek is a gingery spice cake, Friesland has its Berenburg herbed jenever spirit, and the hearty pea soup, erwtensoep, is popular across these regions.

If you’re looking to move out from another area or tempted by a job, Groningen, Drenthe and Friesland have a lot to offer, Berghuis adds. ‘If you are considering buying a house, I would suggest having someone help you like a buying estate agent. You need some savings, which is quite normal for other nationalities, and always do a survey.’ So take the plunge, and say ‘Moi’ to a new, northern lifestyle!