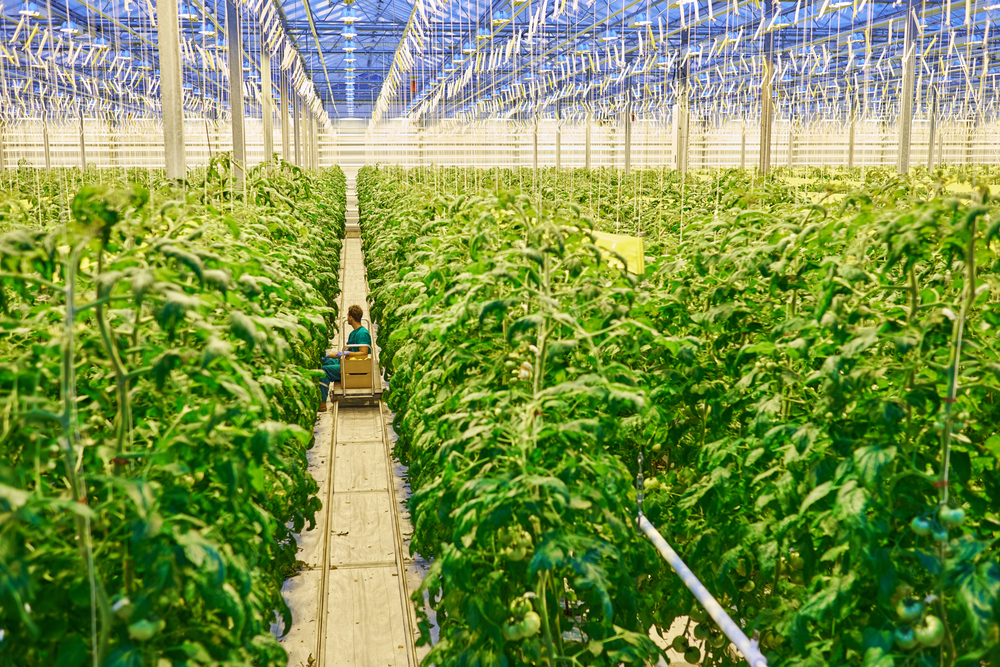 Last week, the Dutch media was full of a new scandal, which they dubbed ‘the Polish fraud’. But the expose only covered part of the story, and the real scandal is going unmentioned, says Malgorzata Bos-Karczewska, editor of Polonia.nl.

Social affairs minister Wouter Koolmees wants to come down hard on Polish fraudsters, who are claiming unemployment benefit while living back home in Poland.  He is, of course, totally justified in doing so, but in essence it is not enough.

Why? Because the way temporary employment agencies operate is pushing Polish workers into unemployment and forcing society to foot the bill. Instead of focusing on the symptoms, the minister would do better to eliminate the root cause of this particular ill.

The Netherlands is sloppy when it comes to its treatment of other EU country workers. The Poles, so beloved of employers for their capacity for hard work, are ending up on unemployment benefits by the thousands each year at the expense of the taxpayer.

Poles come to the Netherlands to work. If there is no work, go home, they are told. There is work of course, but not for people who want to build a career. The demand is for flexible, cheap labour. And if that means taking advantage of unemployment benefits at the same time, so be it.

According to figures from the CBS’s Migrant Monitor, some 14,110 Poles living in the Netherlands received unemployment benefits in 2015, a big increase compared to the 5,670 Polish claimants registered in 2012. How many are tied up in the new scandal is unknown, but the Dutch media spoke of ‘thousands’.

Around 80% of Polish migrant workers are taken on by temporary employment agencies. And thanks to flexible contracts, it is very easy to ditch them when the work runs out, or if a worker becomes too lippy (complaints about bad and expensive housing, wages and deductions). If you wonder why employment agencies are complaining about the lack of Polish workers: now you know.

So here’s where it gets complicated. Some 70% of Polish workers are in phase A, the first phase of the staffing agencies’ (ABU) collective labour agreement for temporary workers.

Phase A lasts 78 weeks and during this time workers have minimal protection. Poles usually work on short-term contracts (ranging from a single week to a couple of months) or on a temporary contract which ends automatically once the client stops hiring or if the worker falls ill.

Temporary employment agencies have a motive to sack people after six months because they don’t have to pay any pension premiums. In the meantime, each EU worker builds up the right to three months of unemployment benefits, providing 26 of the last 36 weeks were spent in work.

Many employers want to prevent workers entering the more expensive phase B because it means a minimum pay-out of 90% of wages if there is no work to be done. A temporary worker who has worked for two years or longer also has a right to financial compensation if the work runs out.

But the pay and conditions deal has the solution to their problem. If the time between contracts is exceeds six months (three months for seasonal jobs) the worker starts from scratch, back at phase A. The trick is to force Polish workers to go on the dole for an extended ‘holiday’ of six (or three) months.

Once the six months are up the Poles can come back to work, where they will begin from scratch with a six month contract which puts them back in phase A. And so the cycle continues: end of contract, benefits, ‘holiday’.

Polish workers remain stuck in phase A, do not build up rights and are relegated to the benefit system at the expense of the taxpayer. Such is the business model of temps agencies.

A cynic would say that unemployment benefits offer some compensation to Poles who are being exploited by opportunistic agencies. After all, the cost of living is cheaper and many Poles choose to spend their enforced ‘holiday’ in Poland. And of course, many may have nowhere to live anyway when the work is done because their housing is part of the job.

This is, of course, no justification for breaking the law. But it does highlight the double standards.

The other day I met a Pole who was fired from one day to the next. The work, in horticulture, wasn’t too bad, he said, but he couldn’t say the same thing for the temps agency.

He asked me why the Dutch government seems to be so reluctant to get tough on these agencies. I told him that unfortunately he was at their mercy. They don’t need an official licence to operate and the government inspectors are overwhelmed with cases.

Of the 20,000 temporary employment agencies operating in the Netherlands, only a quarter has an SNA certificate. The rest are not interested in self-regulation.

All this could change if the government and public opinion realise that temps agency practices are deliberately putting Poles on the dole. There is more stake here in financial terms than simply catching fraudsters. It is time to clean up the temporary employment agency sector.

Malgorzata Bos-Karczewska is an economist, journalist and the editor of Polonia.nl the website for Polish nationals in the Netherlands.

This article is also published in the Volkskrant (Dutch) and on Polonia.nl (Polish).