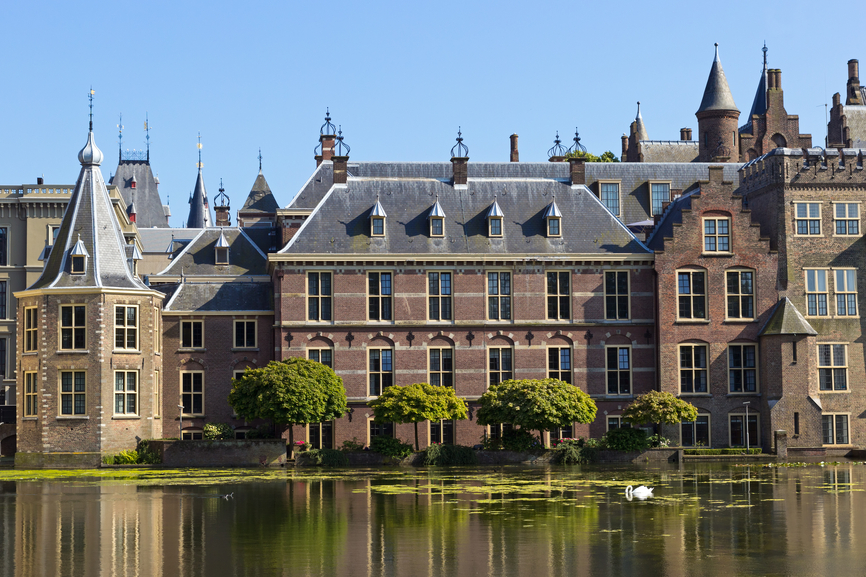 The three issues that the parties were unable to agree on were the same areas where Jesse Klaver was most keen to make his mark – but the Greens could still have a say in the outcome, says Gordon Darroch

The announcement on Monday evening that talks to form a new Dutch government had broken down came as a shock, but no great surprise. There had been indications towards the end of last week that the four parties – the Liberals (VVD), Christian Democrats (CDA), progressive liberals D66 and left-wing green party GroenLinks – were starting to grow tired of each other’s company.

The first major breach came from the CDA, whose more progressive wing lamented that leader Sybrand Buma had parked the bus squarely in front of GroenLinks’s energy reforms. Party veteran Herman Wijffels went so far as to compare his leader unfavourably with Donald Trump on the issue of climate change.

Then came a poll at the weekend by Maurice de Hond which revealed growing scepticism among the VVD’s membership at the prospect of teaming up with Jesse Klaver’s gang. In both cases the momentum came from the grassroots rather than the leadership: the CDA’s voter base is heavily weighted towards rural conservatives with little appetite for higher road taxes or ambitious renewable energy projects.

But as Edith Schippers admitted in her brief press conference on Monday evening, the talks foundered not on the environmental question or income redistribution, but on the issue that produced the most heated exchanges of a muted election campaign: immigration.

The differences between Jesse Klaver on the left and VVD leader Mark Rutte on the right proved to be intractable, to say nothing of the CDA. Rutte’s objections are largely practical – accommodating large numbers of refugees is too logistically challenging, too expensive and too socially disruptive in his view, hence his willingness to outsource the problem to tyrants presumptive such as Turkey’s Erdogan.

But Buma’s position has arguably become even more entrenched since he absorbed populist anxieties about Islam encroaching on Dutch cultural values. D66 leader Alexander Pechtold must have thought he could broker a compromise, but the gap between his partners on the right and GroenLinks proved a bridge too far.

Given that the three issues Schippers cited were the same ones that Klaver named at the outset as his party’s main priorities, it is not hard to work out where the fault lines lay.

Ultimately GroenLinks’s 14 seats did not give him the necessary leverage to put the kind of radical stamp on the cabinet that his voters expected. In that context it is significant that both Schippers and the four leaders were at pains to point out that the decision to pull the plug was taken collectively and amicably.

It leaves the door open for GroenLinks to return to the table, either as a coalition partner or the support act to a minority administration, if the ‘core trio’ of VVD, CDA and D66 are unable to find a suitable replacement.