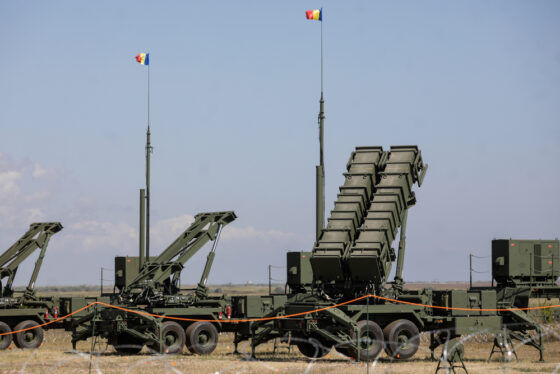 The Netherlands will supply Ukraine with two Patriot missile launchers and ammunition, but not a complete system, defence minister Kajsa Ollongren has confirmed.

The minister gave more details of the agreement after prime minister Mark Rutte said during his visit to US president Joe Biden last week that there was an ‘intention’ to send Patriots.

The Netherlands owns four Patriot defence systems, one of which serves as a back-up for the other three.

Ollongren said the decision would have a significant but ‘acceptable’ impact on the country’s defence capability. ‘Patriot systems are scarce, even within Nato. And we must support Ukraine,’ she said.

The minister was speaking at the Ramstein air base in Germany on Friday, where officials from 50 countries met to discuss the delivery of more weapons to Ukraine. She also confirmed that the Netherlands would provide 100 air defence vehicles procured in the Czech Republic.

‘The message from the Ukraine Defense Contact Group is clear,’ she said on Twitter. ‘More military aid is needed to enable Ukraine to defend and protect its freedoms. They can expect new weapons, munitions, maintenance and training.’