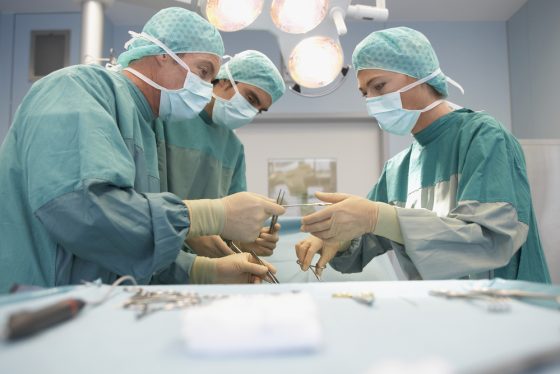 The cabinet plans to change the rules covering healthcare own risk (eigen risico) payments so that people do not have to contribute more than €150 at a time towards their treatment.

Currently the over-18s have to pay €385 towards their medical bills a year, with the exception of visits to a GP and some treatments for people with chronic illnesses. And most people who have an operation or more complex treatment will spend the full amount in one go.

Now the cabinet plans to chop the payment into bits which means if you have just one treatment in a year, you will be better off because you will only have to pay €150 yourself rather than the full €385.

The government hopes that the thought of paying a further €150 for more treatment later in the year may encourage people to think twice about the need and either delay or decide against the procedure altogether.

The Dutch patients’ association said in a reaction that the move, agreed in Friday’s cabinet meeting, raises many questions, particularly about the impact on people who voluntarily opt for a higher own risk element in return for lower premiums.

Ministers expect that around one million people will contribute an average of €100 less towards their own risk payment, which in turn will lead to a reduction in healthcare premiums because fewer costs have to be declared.

In total, they expect the measure will generate €200 million in savings.

Health minister Ernst Kuipers is expected to publish more details about the changes shortly. As yet, it is unclear when the new rules will come into effect.