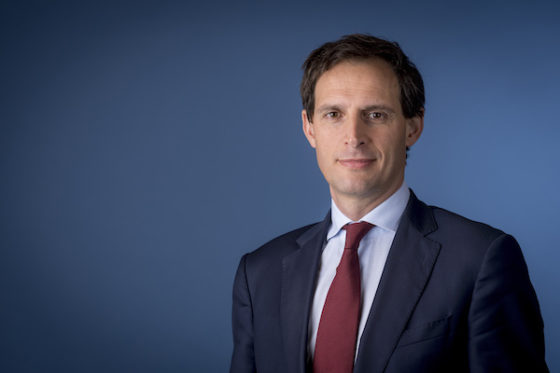 Foreign affairs minister Wopke Hoekstra has summoned the Iranian ambassador to The Hague to express his concern about the latest execution of protesters in Teheran.

Hoekstra said on Twitter he was ‘shocked by the terrible executions’ of the men, aged 20 and 22, who were accused of being responsible for the murder of a soldier who died during a protest.

Hundreds of Iranians and their sympathisers staged demonstrations across Europe, including outside the foreign affairs ministry in The Hague, on Saturday in response to the four death sentences handed down by the Iranian regime.

It is the second time in a month Hoekstra has summoned the Iranian ambassador to the ministry over the execution of protesters.

He said the European Union would discuss a fourth package of sanctions against Teheran at the next Foreign Affairs Council meeting on January 23.

‘Today’s actions call for an even stronger reaction from the EU,’ Hoekstra added.