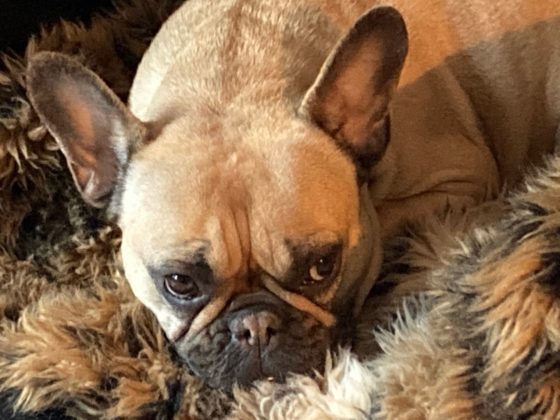 Farm and wildlife minister Piet Adema plans to introduce new rules to stop the illegal breeding of cats and dogs with extreme appearances, by banning them altogether.

Although restrictions on breeding dogs with flat noses and cats with folded ears were tightened up in 2014 and 2019, animals are still being bred and traded illegally, the minister said.

The issue, Adema said, affects him as minister and as a human being. ‘We are hurting innocent animals just because we think they are ‘pretty’ and ‘cute’, he said. ‘No pet should suffer because of its appearance.’

A ban on owning such animals would also, in effect, mean a trade and import ban, in line with MPs wishes, he said.

In addition, the ministry is working on rules which would stop animals which suffer because of their appearance being shown in public, such as in commercials and on social media.

Issues like enforcement and the ‘freedoms of social media’ will take time to work out carefully, Adema said. ‘But we want to let people know this is coming, especially those who are considering taking a new pet into their home.’

The ban will only affect new pets, so once it is introduced, there will be a change-over period so that the pets can die out naturally, the ministry said.

The plans have been welcomed by the Dutch dog protection association Honden Bescherming. ‘Short-muzzled dog breeds – such as the pug and the French bulldog – have been bred in such a way that most suffer lifelong from numerous physical and hereditary disorders,’ said director Daphne Groenendijk.

Earlier this week, Adema announced plans to make sure all domestic cats are chipped and registered, to reduce the problems caused by strays.