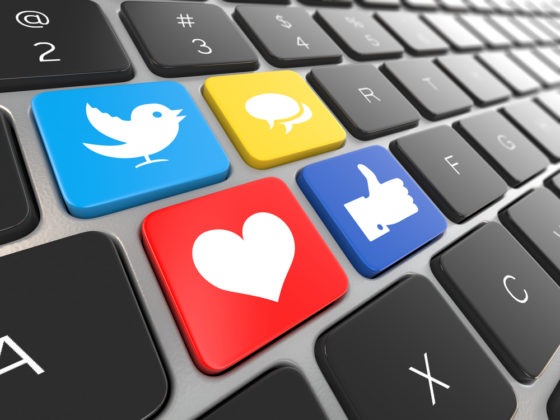 The figures come from AdLens, a Flemish collective of data analysts who looked into Meta and Google’s public records.

The Liberal democrats of D66 were the biggest spenders – splashing out almost €450,000 on social media advertising. GroenLinks was second with €430,000 and the CDA spent almost €400,000. Most of the advertising was concentrated in February and March when the local elections took place.

In the Netherlands as a whole, parties, government organisations and NGOs spent an average of €600 per 1,000 people on social media advertising with a political tint, the Volkskrant said. In Sweden and Denmark, by contrast, the figure was €2,000.