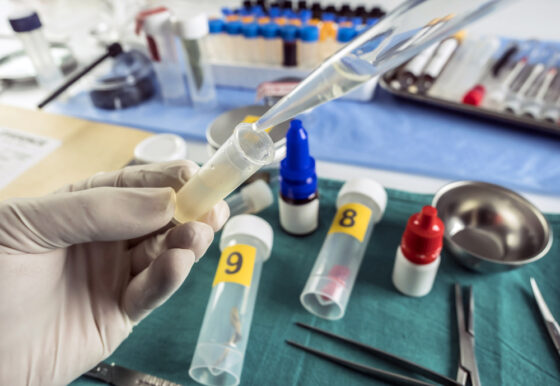 A 52-year-old man from Schiedam has been arrested in connection with two rapes and one attempted rape in 2010 after a police cold case team used 3D imaging to try to identify him.

Police issued a 3D image of the suspect, who attacked three girls aged 13 and 15 in the storage area of flats in Schiedam and Vlaardingen, in 2021. The image, which was life sized and moved, led to 300 tips from members of the public, including one concrete suggestion about the suspect.

In November 2022, a number of men from the area were asked to agree to a voluntary DNA test which resulted in a match between one man and DNA evidence from the rapes, police said.

The man is currently being questioned by police and will appear in court for a remand hearing later in the week, police said.