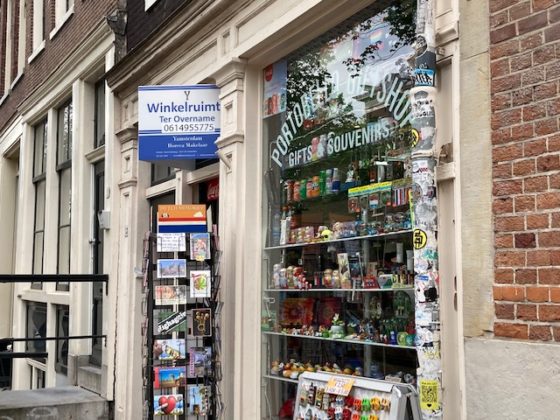 Food safety inspectors have fined 30 shops in Amsterdam for selling e-cigarettes to the under 18s.

In total, 17-year-old testers visited 51 souvenir shops, smart shops and mini-markets to find out if they could buy e-cigarettes, and managed to do so in 60% of the outlets.

The fines range from €1,360 to €9,000, depending on the size of the shop. If the inspectors come across the same shop breaking the law three times in one year, it can be banned from selling tobacco products for a time.

Most of the shops failing to ask the testers to prove their age were selling souvenirs, the NVWA said.

Last month, the government said it planned to extend current legislation on smoking to cover electronic cigarettes from July 1, and is also planning an outright ban on flavoured tobacco products for e-cigarettes.

The measures are aimed at making smoking less attractive to youngsters. Research by the Trimbos addiction clinic earlier this year showed 27% of 12 to 16-year-olds have used an e-cigarette, as have 44% of vocational and hbo college students.

Trimbos also said there is increasing evidence that they are becoming a stepping stone to tobacco. In particular the flavours are attractive to youngsters, as is the low cost.