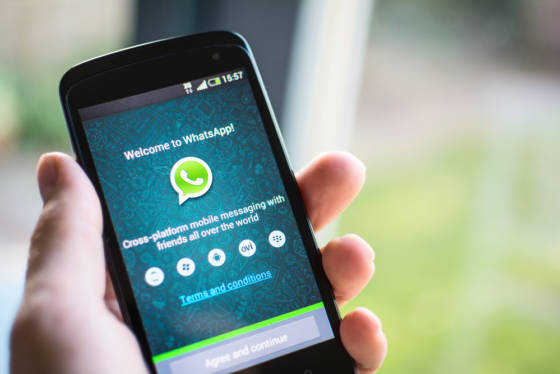 Cases are also getting more serious, the prosecution office said in a written reaction. No longer a matter of ‘a lone geek in an attic room’, youngsters are getting increasingly mixed up with organised crime.

‘Worryingly, they seem to lack an awareness that what they are doing is hurting real people,’ the public prosecution department said.

Some 278 young suspects were arrested in connection with cyber crime investigations in 2018, compared to 1,329 last year. The cases ranged from DDOS attacks to fraud, mostly via fake requests for money via Whatsapp and Marktplaats swindles.

Police said they are aware of the growing number of youngsters committing cyber crime but that parents, schools and local councils must do their bit to tackle the problem.

‘We on our part are trying to link the reports, so we recognise patterns,’ cyber crime officer Theo van der Plas told the broadcaster. ‘Sometimes dozens or even hundreds of reports will lead to just one or two perpetrators. It’s those big fish we’re after rather than the often vulnerable people used as money mules,’ he said.

Van der Plas said he is also worried youngsters will get caught up further in crime and go on to use their criminal gains to buy and sell drugs.