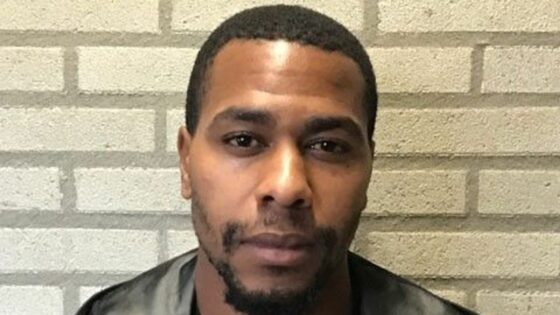 A €10,000 reward has been put up for information leading to the capture of a man who escaped from a secure psychiatric clinic in the Netherlands in June.

Sherwin Windster has also been placed on the list of Europe’s most wanted fugitives, with a warning that he could be ‘dangerous’.

The 27-year-old fled the Pompekliniek in Nijmegen together with another man, Luciano D., who was captured a week later in The Hague. The public prosecution service believes Windster could be hiding in Belgium or elsewhere.

The two men escaped through a hole in the perimeter fence that was cut by an accomplice, who was arrested at the same time as D.

Windster was sentenced to five and a half years in prison in 2019 for carrying out an armed robbery in which one person died, as well as two counts of extortion. Members of the public have been warned not to approach him directly.