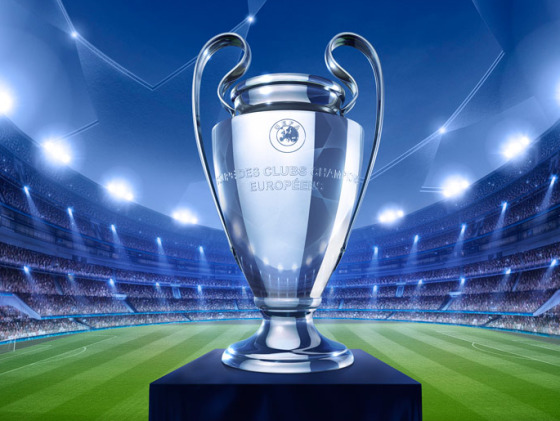 Broadcaster RTL will no longer screen the Champions League or Europe’s other club football competitions from the 2024-25 season.

Spokesman Chris Woerts from Talpa, which owns the SBS6 and Veronica channels, told talk show Vandaag Inside he was ‘99.9% sure’ cable channel Ziggo Sport would take over the rights after the end of next season.

RTL has a three-year deal to show Champions League games on RTL7, while Talpa currently broadcasts the Europa League on Veronica. Both contracts are due to expire next year.

A deal with Ziggo would give the subscription channel a monopoly on European club football.

RTL confirmed on Friday that it had lost out in the bidding to show Champions League matches from 2024 to 2027.

Ziggo has not yet said if it won the contract, but a spokesman told AD: ‘The Champions League and the Europa League would be fantastic to have.’