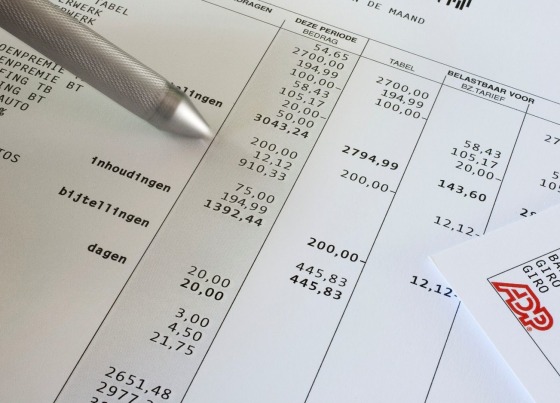 Wage deals finalised in September included an average pay rise of almost 5%, the highest figures since the end of the 1970s, according to preliminary calculations by employers organisation AWVN.

‘Employers are prepared to increase wages across all sectors,’ a spokesman told news website Nu.nl. ‘That is partly due to the tight labour market. Companies want to keep their workers.’

Economic growth and the wish to help offset the impact of high inflation have also played their part, the spokesman said.

In total 237 pay and conditions agreements have been signed so far this year, covering 3.8 million workers and averaging over 3% in increased pay. A number of major deals still have to be finalised including local government workers, staffing agencies, the retail sector and childcare.

Ingrid Thijssen, chairwoman of the Netherlands’ biggest employers organisation VNO-NCW said in an interview with the AD on Thursday that urgent action is needed to offset the shortage of staff and that this should include encouraging people to work more hours.

‘We need a cultural shift including employers, unions, workers and politicians,’ she said. ‘If we want to keep society moving we have to work longer hours.’

Increasing wages is one option, she said, but at the same time, the government needed to make sure ‘working longer means more money’.

Research by the Telegraaf earlier this week showed that many people on average incomes benefit little financially from working longer hours because they lose benefits instead.

In a worst-case scenario, the paper said, people who add €1,000 to their monthly salary only actually benefit by and additional €130 in spending power.

Almost 75% of women in the Netherlands do not work full time – averaging just 26 hours a week. Men, by contrast, work an average of 35 hours a week, according to CBS figures.