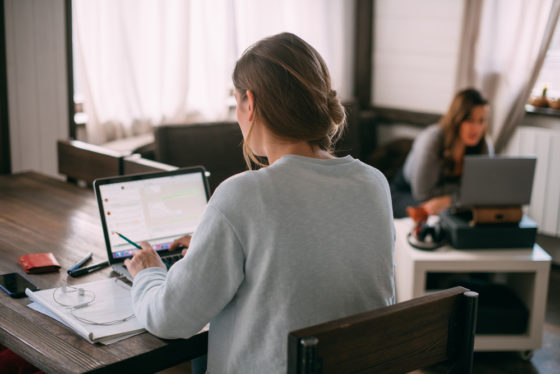 The increase in women’s pay is largely due to them working longer hours. At the same time, men were more likely to work in sectors which are more vulnerable to economic swings, such as construction and IT, the CBS said.

The number of women in work rose from 1.8 million to 4.6 million in the period under review, while the male workforce increased from 3.9 million to 5.2 million.

While working women earned some 35% less than their male colleagues, this is largely down to the prevalence of part time work. Almost 75% of women in the Netherlands do not work full time – averaging just 26 hours a week. Men, by contrast, work an average of 35 hours a week, the CBS said.

Part timers don’t get the top jobs, and most women work part time

The income gap is widest between men and women with children and a partner at over 45%, and smallest, just 22%, between singles without offspring.