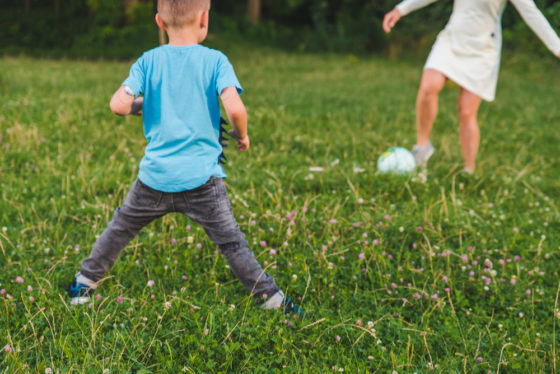 Most working women who cut back on their hours when they have children never return to a full time job, according to research by the government’s socio-economic think-tank SCP.

Some 70% of women in the Netherlands work less than 36 hours a week – the highest percentage in Europe – and two in three of them do not have children under the age of 12.

Most policy is targeted at young mothers, such as childcare, parental leave and tax breaks, SCP researcher Wil Portegijs said. And, she told broadcaster NOS, there is little being done to encourage older women to up their hours, leaving a large number of potential workers untapped.

If these women worked more, it would help offset the shortage of labour which is having a major impact in the Netherlands, she said. ‘And that includes in healthcare and education, where a lot of women are employed.’

The SCP studied mothers whose youngest child was aged between eight and 24. In total, 525 women took part in the survey and had their first child at the age of 29.

Half of the women in the survey increased their hours once their children required less looking after but only one third worked as much as they did before their children were born.

Most of the women who increased their hours said this was because they enjoyed their job and were hoping to have a career. More household income was an additional reason.

Ministers are currently drawing up plans to give people who start working full time a bonus, but details as yet are scarce and Portegijs she doubted it would have much impact.

‘Working part time is not only deeply ingrained in our society, but also in the lives of many women themselves,’ she said.

The Dutch labour market is currently extremely stretched, with severe shortages of staff in several sectors, including retail, hospitality, care and business services – such as cleaning and security.

In August there were 143 vacancies for every 100 people classified as unemployed.