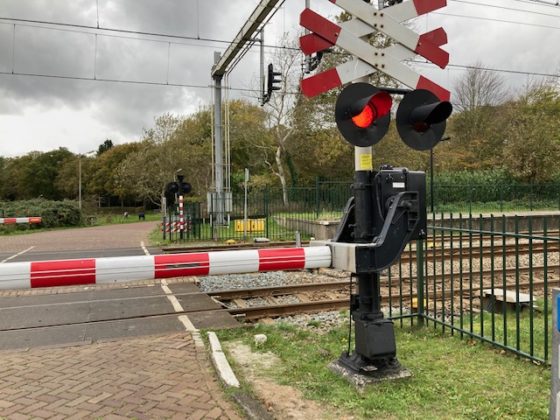 It has started a campaign to warn young people about risky behaviour near rail tracks, with the help of short clips by TikTok influencers.

ProRail blames unsafe behaviour from the travelling public for the recent increase.

‘When we look at the cameras, we are shocked when someone tries to cross a road when the gates are already down,’ chief executive John Voppen reportedly said. ‘Or when travellers think they can just dip under the gates and go through, when there’s already a train coming on the other side.’

He said this kind of behaviour was deadly dangerous.