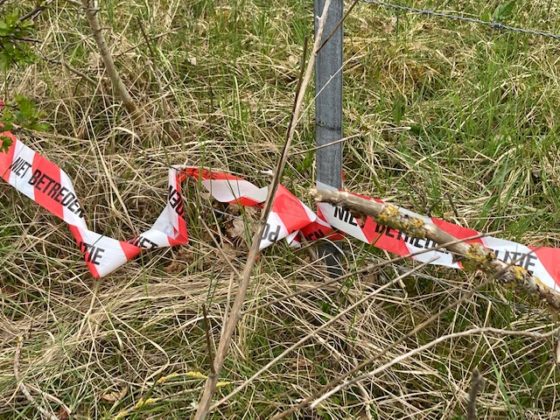 In total 126 people were murdered in the Netherlands last year, five more than in 2020, but there were fewer women among the victims, national statistics office CBS said on Wednesday.

The number of murder victims has remained relatively stable since 2018 at 123 per year, the CBS said. In the early 2000s the figure was almost double that.

Amsterdam and Rotterdam topped the murder list with 15 victims over the year. There were 11 killings in The Hague

Police research shows that three in five women were killed by their partner or ex-partner and most were killed in their own homes. Children under the age of 10 were almost exclusively killed by a parent.

The Netherlands has relatively few murders when compared to the rest of Europe, with 0.62 per 100,000 people. Only Norway, Switzerland, Slovenia and Italy have fewer murders per head of the population.