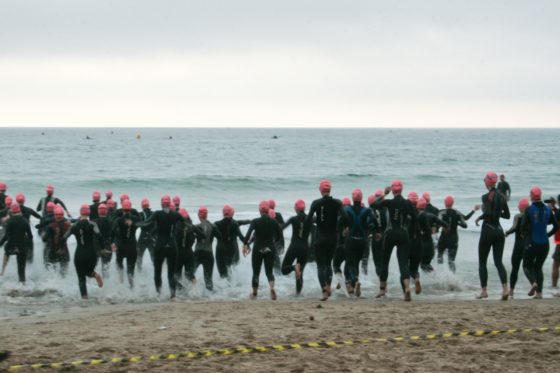 Triathletes taking part in an elite training programme were exposed to bullying and exclusion without proper support, an independent investigation has found.

The findings follow a report published last year, which was ordered after dozens of former athletes, some of them minors at the time, told newspaper Trouw about their ‘traumatic’ experiences at the national triathlon training centre (NTC) in Sittard in Zuid-Limburg.

The conclusions led to the resignation of the national coach and the entire board of the national triathlon federation NTB, which is responsible for the training programme.

The new report, based on interviews with athletes, parents, staff and former board members, a survey and email exchanges, is highly critical of the federation, broadcaster NOS reported.

It said very young athletes were encouraged to live and train at the centre, ‘unprepared because of their age and development’. The focus on training and lack of other activities led to feelings of ‘profound loneliness’ in some of the athletes, the report said.

The federation failed to support the athletes who, they claim, were even discouraged from studying in order to focus more on training.  A number of athletes left the programme suffering from eating disorders, depression and physical problems through overtraining.

The report said staff at the centre lacked ‘social antennae’. It also suggested a closed culture in which ‘close family ties and friendships’ prevented staff from looking critically at their actions.

The report comes after a series of sports related abuse scandals in the Netherlands, the most recent of which concerned women’s gymnastics.