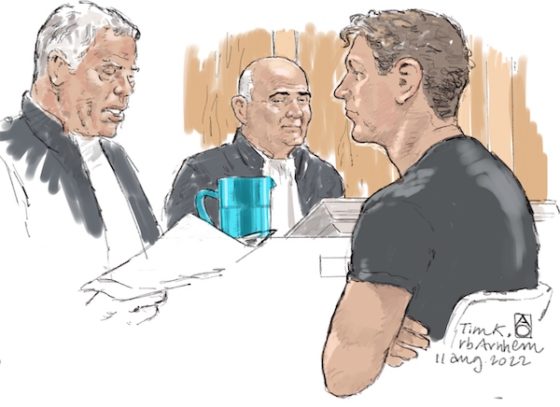 A 42-year-old man from Oost-Gelre in Gelderland has been given 80 hours community service and a suspended prison sentence for dumping rubbish on the A18 motorway during the radical farmers’ protests, news website Nu.nl has reported.

Tim K will only serve 72 hours community service because he had been held in custody for eight hours after his arrest.

The sentence was passed down at a fast track hearing in Arnhem on Thursday. He was also ordered to pay €3,000 toward repairing the cost of damage caused by the farmers’ actions.

K was caught red handed dumping waste and admitted his actions in court. He told the Gelderland newspaper, however, that he had only spread straw on the road using his tractor.

The public prosecution department said K had helped create a dangerous situation on the roads and called for 100 hours community service and a two week suspended jail term.Neither K or the public prosecutor plan to appeal, Nu.nl said.

The court documents have not yet been published.