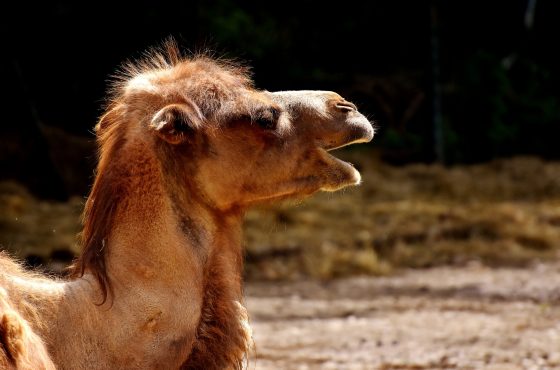 You won’t have to get rid of your camel, minister says

Agriculture minister Henk Slaghouwer is to put dozens of exotic animals on the list of banned pets to promote animal welfare and minimise the chances of illnesses jumping between species.

From January 2024 people will no longer be allowed to keep animals such as serval cats, meerkats and sloths, the ministry said. Zoos and wildlife refuges are exempt form the measure.

A list of 30 authorised species will include common pets such as dogs, cats, guinea pigs and rabbits. The private ownership of camels, gerbils and water buffalo will continue to be allowed, provided the animals are well taken care of.

Serval cats in particular have been gaining in popularity, mainly for their cuteness and social media appeal. The animal, whose natural home is the savanna of Africa, needs space to run and that is not in great supply in the Netherlands.

Recently a serval cat made a break for it in Herkenbosch but returned of its own accord.

Staghouwer said the list is ‘a big step’ towards improving animal welfare, but admitted it would be hard for owners to part with their pets.

Owners who still have a banned pet by January 1, 2024 will be allowed to keep them until they die or are given a new home. This will also prevent animals being dumped in nature, which can damage flora and fauna.