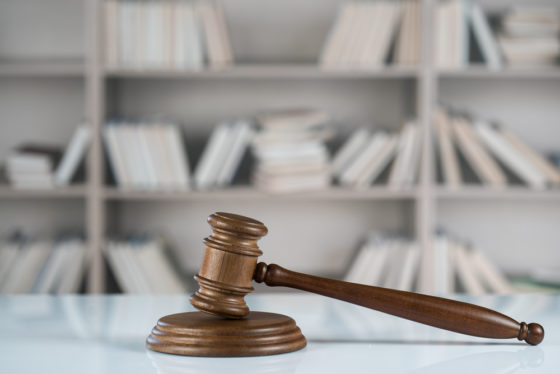 The Supreme Court will rule on Tuesday whether police should be allowed to ‘crack’ large databases of encrypted messages to intercept communications between criminal gangs.

Decrypted messages were a vital piece of evidence in solving the murder of Samir Erraghib, one of the alleged victims of a series of gangland killings that form the basis of the ongoing Marengo trial.

The messages came to light when police decrypted some 3.6 million messages during an investigation into Ennetcom, a secure network favoured by criminals. One of the two assassins, who was given a 22-year jail sentence last year, wrote: ‘He is 100% going to sleep, sir’.

The message was directed at Ridouan Taghi, the chief suspect in a trial spanning six murders and seven other planned attacks, including the killing of Erraghib.

Lawyers for some of the suspects in the Marengo case argue that sifting millions of messages for evidence against criminals breaches the privacy of other users of the network.

The original request for permission to access Ennetcom’s servers, which were based in Canada, was made in the context of a case against the company. Defence lawyers argue that police were not entitled to use the evidence they found in other criminal investigations.

The advocate-general has advised the Supreme Court to reject the appeal brought by lawyers for the two 27-year-old men convicted of Erraghib’s murder.

‘Central to the appeal is the legality of the acquisition and use of the Ennetcom data as evidence,’ the Supreme Court said in a statement. ‘The acquisition of the data by the Canadian government and the transfer to the Netherlands were in [the advocate-general’s] view legally justified and the appeal court was entitled to use this data as evidence.’