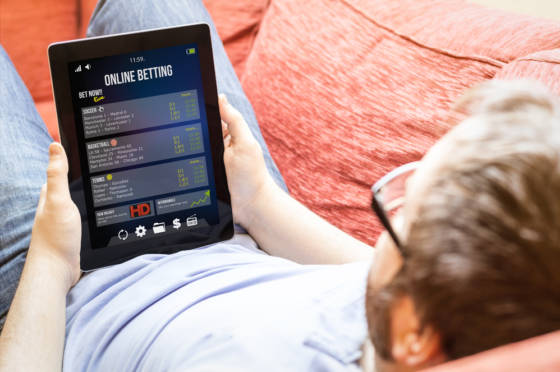 From Thursday, former footballers and other famous faces are being banned from appearing in adverts for online gambling companies.

The measure, the first change in the gambling advertising rules since online gambling was legalised in the Netherlands last year, has been introduced in an effort to combat gambling addiction, particularly among the young.

Some 17% of all online gambling accounts have been opened by people aged 18 to 24, even though they only account for 11% of the population, broadcaster NOS said.

Former players such as Wesley Sneijder, football manager Dick Advocaat and television personality and former police officer Ellie Lust have become the face of online gambling ads on television and on billboards since the market was opened up.

Legal protection minister Franc Weerwind is working on a ban on ‘indiscriminate’ gambling advertising and has called a halt to the use of celebrities as a stop gap measure.

According to website SportNext.nl, most Dutch Eredivisie clubs are sponsored by gambling companies to some extent, including 10 which are linked to Toto.

Local media report that Unibet had also been in talks with AZ of Alkmaar about a sponsorship deal, but failed to reach an agreement.