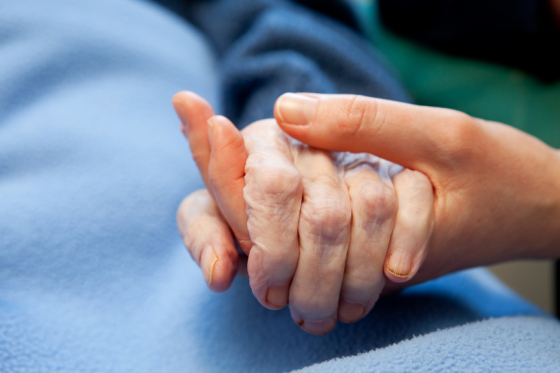 The government’s highest advisory body, the Council of State, has criticised draft legislation which would make it possible for the over-75s who are ‘tired of life’ to be helped to die, saying the bill should not proceed in its current form.

The legislation was drawn up by former D66 MP Pia Dijkstra and would allow the elderly to ask for assisted suicide even if they were not physically ill enough to request euthanasia.

The government, the advisory body said, has a duty to protect its citizens against ‘involuntary, hasty or ill-informed decisions about ending their lives and to prevent abuse’.

This means guarantees need to be incorporated into the legislation which would prevent people ending their lives if they are not certain they actually wish to do so, and which establish that the wish to die is unconnected to medical problems or problems which can be solved, the council said.

‘The duty of care clauses in this draft law are not sufficient to meet these guarantees,’ the council said.

The advisory body also referred to research which showed very few elderly people had a ‘persistent’ wish to die, and that their desire to end their lives is dependent on various other factors.

In all, the council said, it ‘has a number of objections to the draft law and advises that it should not be considered unless it has been amended.’

The idea for such a pill was first launched at the beginning of the 1990s by senior judge and euthanasia campaigner Huib Drion and became known as ‘Drion’s pill’.

He said the pill should be issued free of charge to everyone over the age of 70 but his initiative foundered on medical, ethical and legal grounds.