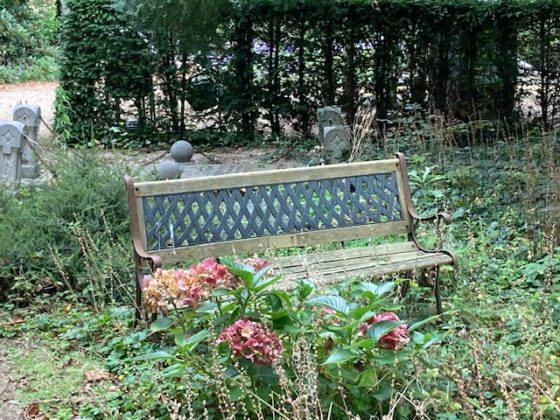 More deaths by euthanasia were recorded in the Netherlands than ever before last year, with the total rising 10.5% to 7,666, the regional monitoring committees said on Thursday.

Euthanasia deaths accounted for 4.5% of the total number of deaths last year, which is a marginal increase, the RTE said.

In seven cases, the RTE concluded that the doctor in charge did not act in line with the six legal requirements, which include making sure that someone has carefully thought over the request and makes it freely, and is suffering unbearably with no other reasonable prospect of relief.

In six cases, patients with advanced dementia were granted euthanasia and all cases were deemed to have met the criteria, the RTE said.

Last year, the RTE changed four aspects of a code for doctors covering dementia following a Supreme Court ruling in the case of a patient with severe dementia.

In particular, the RTE said, doctors can best judge whether a patient with advanced dementia is ‘suffering unbearably’ – one of the six legal requirements for euthanasia. If the person had previously made a written request, while still of sound mind, for euthanasia in this situation, doctors do not have to confirm it verbally.

In 2021, a further 206 patients with earlier stage dementia were helped to die, as were 115 people with severe psychiatric illness. The vast majority of people had terminal cancer.

Jeroen Recourt, co-ordinator and chair of the RTE, said that the rise was even more remarkable since coronavirus apparently played no real part.

‘The rise is relatively even larger because in practice, corona did not appear to be an independent medical grounds for euthanasia,’ he said in the introduction to the report.

‘A corona infection was named in several cases as an additional cause of suffering alongside another serious condition. This means excess deaths as a result of the corona pandemic have had (effectively) no effect in increasing the number of euthanasia cases.’